In a new interview with 'Rolling Stone' 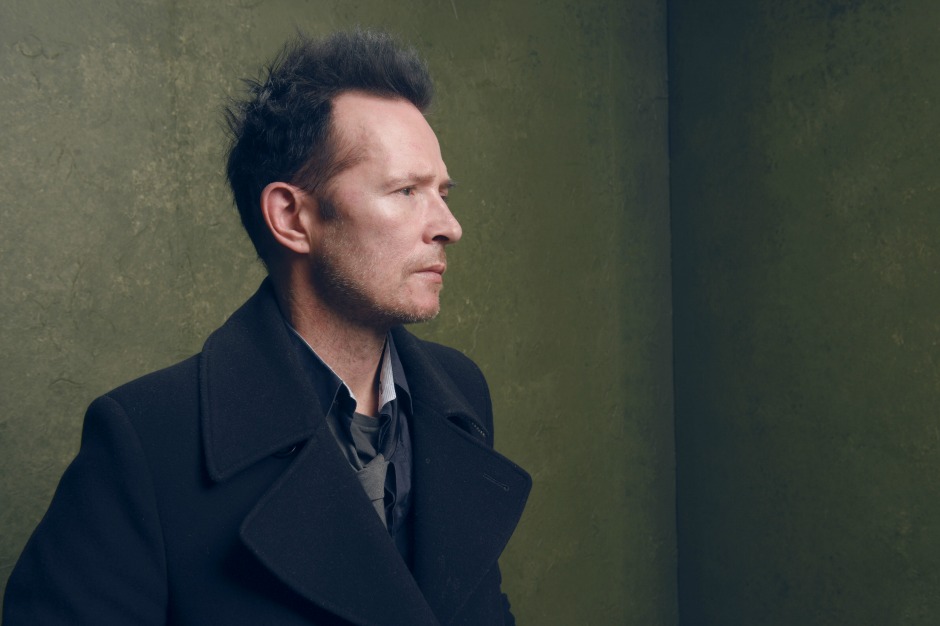 Today, the DeLeos, Kretz, and Weiland’s third wife, Jamie Weiland, remember the Stone Temple Pilots and Velvet Revolver singer in a new interview with Rolling Stone’s David Fricke. Over the course of their conversation, Dean recalls stumbling upon the band’s 1992 hit “Creep” on the car radio two days after Weiland’s death.

“It took me right back to when we cut the track,” says the guitarist, who goes on to describe the day the band wrote their hit single in Los Angeles. “We started after dinner and listened back to it around 11:30. We had all these candles lit in the control room. The five of us looked at each other just as the song finished. We knew we had captured something.”

Jamie, meanwhile, recounts how her husband had been drinking heavily “before he left on this tour” [with the Wildabouts]. “He did tell me, ‘I’m going to get it together,'” she said. Read the full interview here.