Digital sales of "Plush" went up 1,405 percent from the previous week 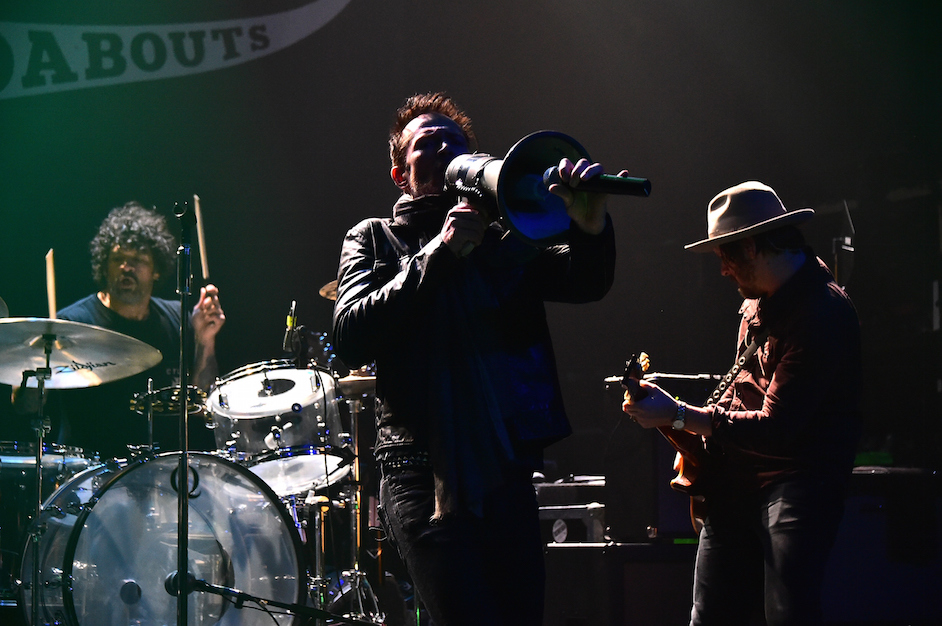 Scott Weiland’s tragic passing at the age of 48 has sparked massive sales spikes for the bands that he fronted, according to Billboard. Songs by Stone Temple Pilots and Velvet Revolver made up eight of the 10 tracks on the Hard Rock Digital Songs chart. Stone Temple Pilots’ “Plush” topped the chart with 18,000 downloads sold — a 1,405 percent increase from the previous week. “Interstate Love Song,” “Creep,” “Vasoline,” “Big Empty,” and “Sex Type Thing” also entered the top range of the Hard Rock Charts, as did Velvet Revolver’s “Slither” (at No. 9) and “Fall to Pieces” (at No. 4).

Stone Temple Pilots greatest hits album Thank You also re-entered the albums chart at No. 47 on the strength of 17,000 equivalent album units, as did 1993’s Core with 7,000 equivalent units.