Scott Weiland Died in His Sleep of Cardiac Arrest

TMZ has obtained audio from the first responders' call 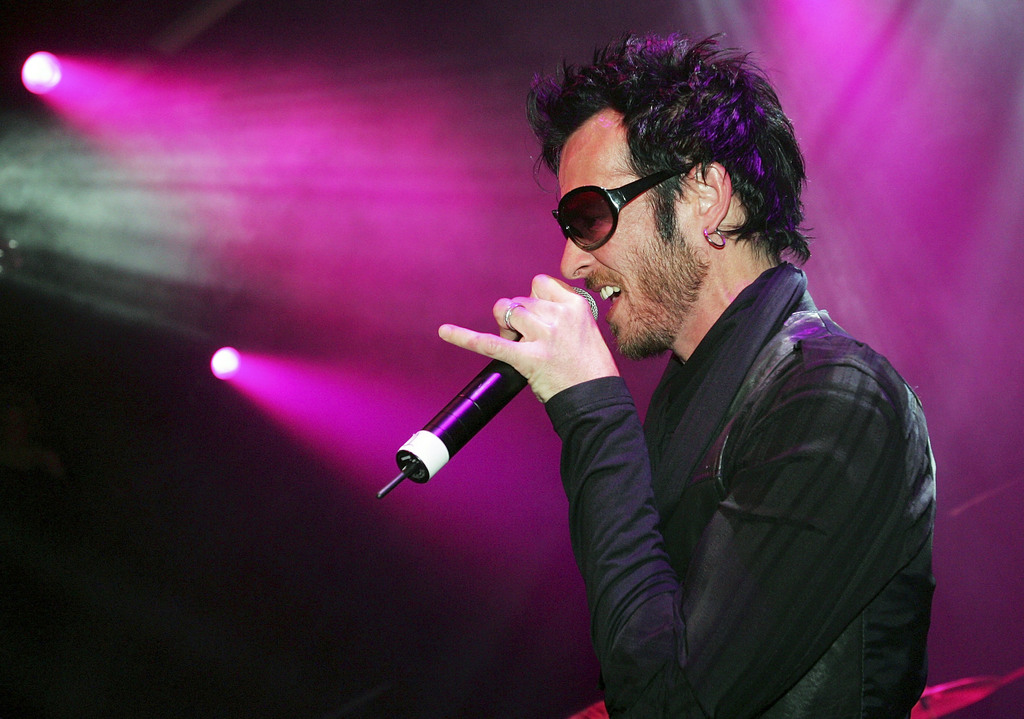 Former Stone Temple Pilots frontman Scott Weiland died at the age of 48 last night, and now the musician’s cause of death has been revealed. According to TMZ, Weiland died in his sleep of cardiac arrest per reports from the first responder audio. He was found in his tour bus in the parking lot of a motel in Bloomington, Minnesota. Per reports:

According to the audio, Scott — seen here in Toronto 2 days before his death in a pic with a fan — was not breathing and dispatchers conveyed the musician appeared to have gone into cardiac arrest.