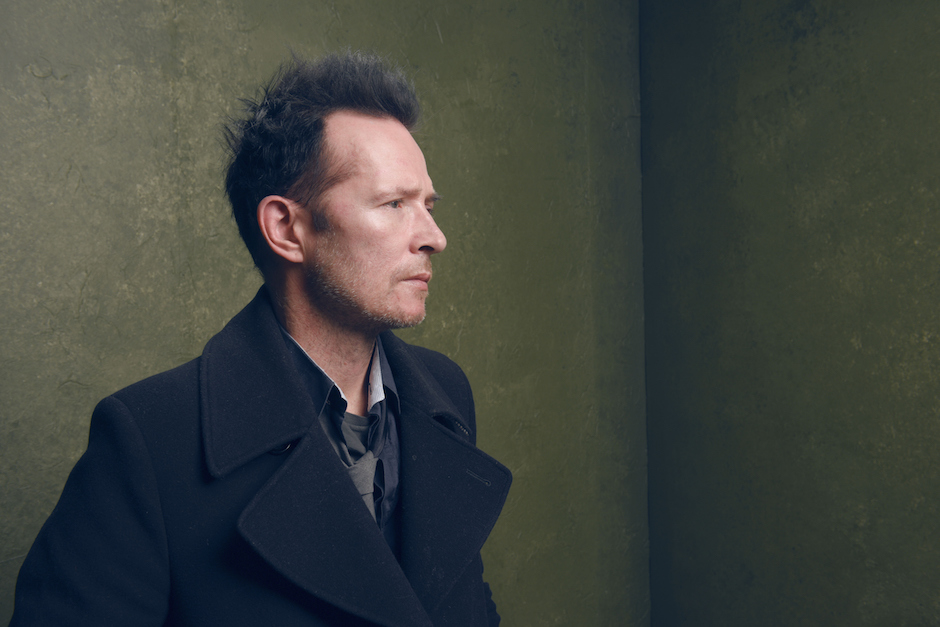 Police have discovered cocaine in the tour bus bedroom where Scott Weiland was found dead on Thursday night, according to Rolling Stone. Reports characterize the amount found as “a small quantity,” uncovered when detectives searched the bus after the former Stone Temple Pilots frontman’s body was discovered.

Tommy Black, the bassist of his backing band the Wildabouts, was also arrested for alleged possession of a controlled substance when cocaine was found in the area of the bus that belonged to him.

Authorities did not offer any official statement on the cause of Weiland’s death, but earlier today it was reported that cardiac arrest may have contributed to his passing.