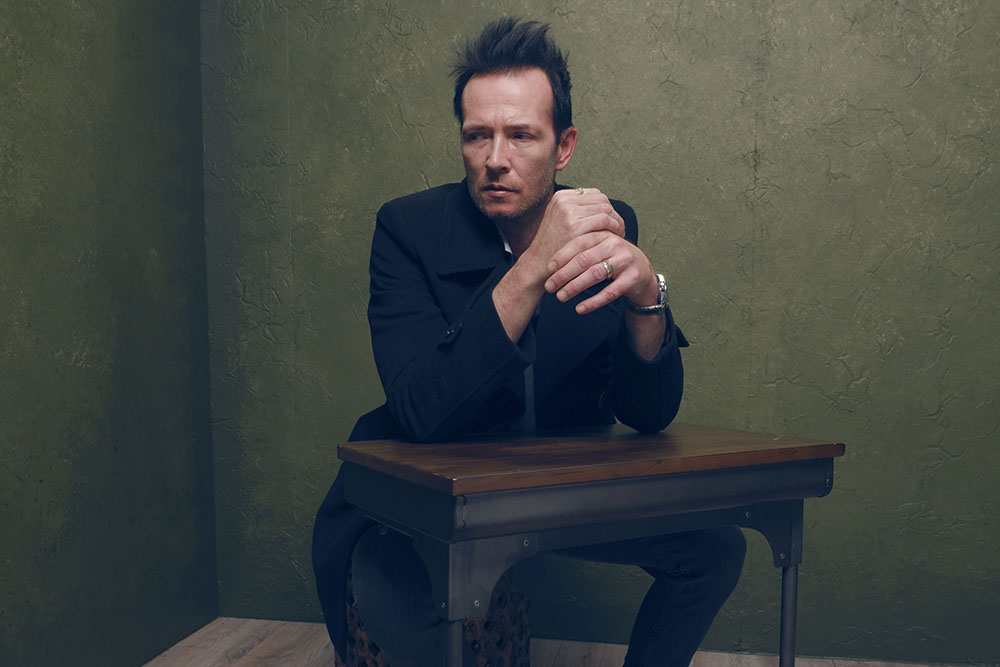 Scott Weiland died earlier this month of an accidental overdose of cocaine, ethanol, and methylenedioxyamphetamine (MDA), according to an official report from the Hennepin County Medical Examiner in Minneapolis that was released today. The Stone Temple Pilots frontman also had a history of asthma and multi-substance dependence, as well as atherosclerotic cardiovascular disease, which the office said may have contributed to the 48-year-old’s death. Police in Bloomington, Minnesota, found numerous drugs in his tour bus when they searched it last week. Initial reports said that Weiland died in his sleep of cardiac arrest. (h/t TMZ)