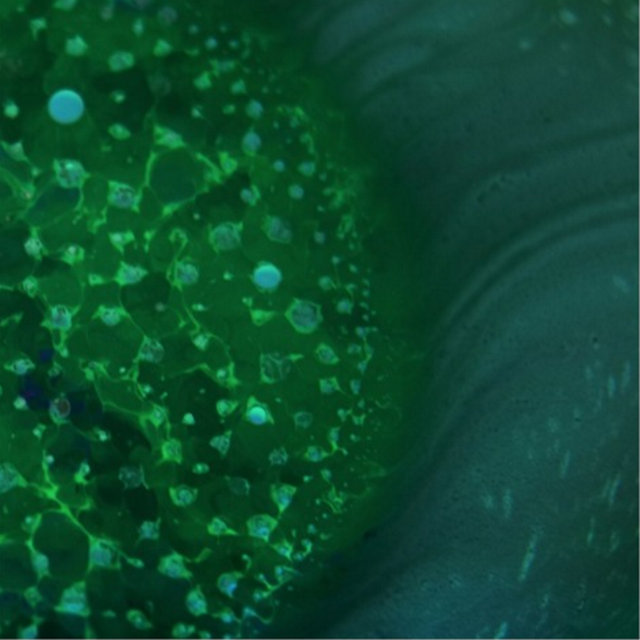 Radiohead had been rumored to have written the theme song for the most recent Bond film, Spectre, but obviously that role fell on fellow Brit Sam Smith and his morose “Writing’s On the Wall.” This morning though, Thom Yorke tweeted a link to a song called — what else — “Spectre,” noting that Radiohead had, in fact, been asked to write said song. “Last year we were asked to write a tune for Bond movie Spectre. Yes we were ………..” he wrote, adding, “… It didn’t work out … but became something of our own which we love very much ….As the year closes we thought you might like to hear it. Merry Christmas. May the force be with you …”

Which, wow. Hear “Spectre” below.