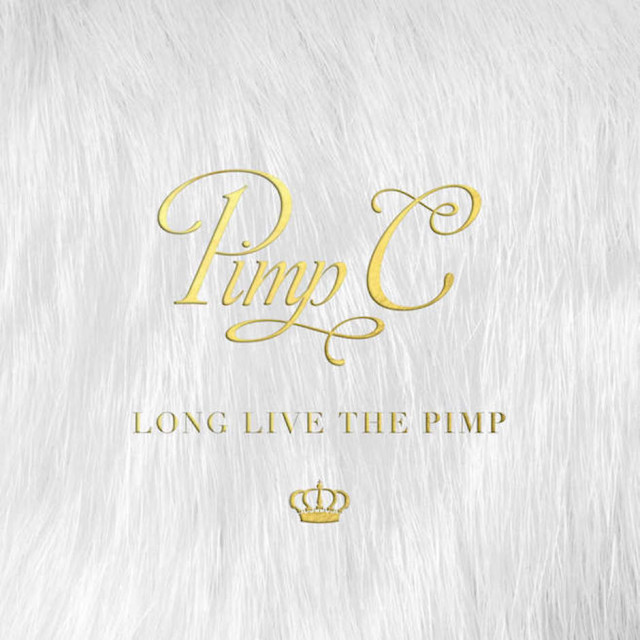 Though the iconic rapper Pimp C died in 2007, his widow Chinara Butler spearheaded a posthumous album from the hip-hop legend, a project many years in the making that’s now streaming in full on Apple Music two days before its official release date. “This album is the culmination of years of work from not just me, but also the amazing artists and producers who contributed to make it happen,” Butler says of Long Live the Pimp. “It combines several of the ideas and projects my husband began before his untimely passing. We hope the Trill fans enjoy it.”

With guests that include — who else — Bun B alongside Nas, T.I., Juicy J, A$AP Rocky, Slim Thug, Ty Dolla $ign, and many more, Long Live the Pimp is a 17-track long effort that, though vaguely creepy in its mission, manages to bring a truly revered rapper’s voice back for one (hopefully final) go-around. Stream it here.

Big Boi, Gucci Mane, and Pimp C’s “In the South” Is a Pleasant Nostalgia Trip