She seems... better than this 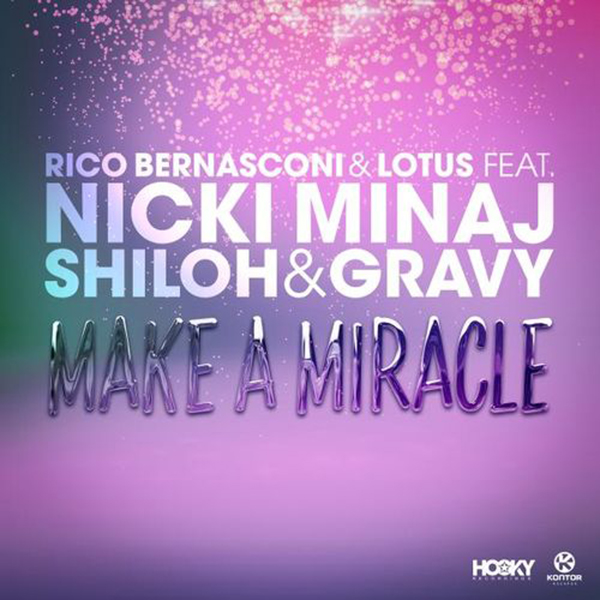 Update: As suspected, Nicki’s verse was lifted directly from a 2010 Gucci Mane track, “Sex in Crazy Places.” We’ve reached out to Bernasconi for comment and explanation.

German producer Rico Bernasconi — along with the help of Lotus and Shiloh & Gravy — has just released a thumping new track called “Make a Miracle” that features none other than Nicki Minaj, reverting back to her growling, snarl-rap days of albums’ past.

“Let’s do it up in Disney at the Magic Kingdom,” she says at the start of her two verses, which, come on, is a great line, especially with her always impeccable delivery. That said, it seems… odd that she’d be featured on this type of song in 2015; not that it’s a step backward per se, but it doesn’t seem to be in line with how the rapper’s aligned herself in recent months. It wouldn’t be shocking if this was an old, unused Minaj verse that’s found its way to the surface, then. Still, anytime she gets on a mic, the world stops, and for good reason.