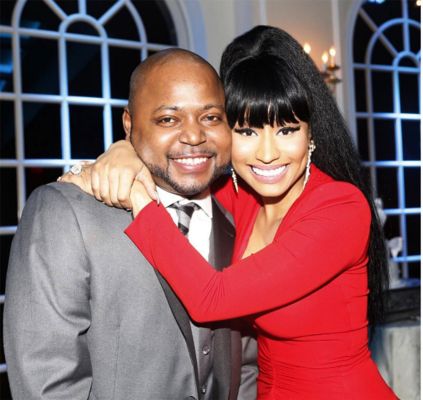 Nicki Minaj’s 37-year-old brother, Jelani Maraj, has reportedly been arrested for the alleged sexual assault of a minor. According to Newsday, Maraj — a Long Island resident who recently got married — “was arraigned Thursday on first-degree rape and first-degree course of sexual conduct against a child, according to online court and jail records.” Sources connected to the arraignment claim the child in question is 12 years old.

Maraj is a frequent reference in Minaj’s rhymes, making appearances in such hits as “I’m the Best” and “All Things Go.” In the latter, the hip-hop icon rhymes, “And I know Jelani will always love me and I’ll always love him / And I’m just his little sister, not Nicki Minaj when I’m around him.”

Maraj was released on bail (set at $100,000) from East Meadow’s Nassau County jail on Thursday. SPIN reached out to the rapper’s camp for comment but did not hear back by press time.