"He decided to leave the house, and now he’s outside it, chucking bricks through the window" 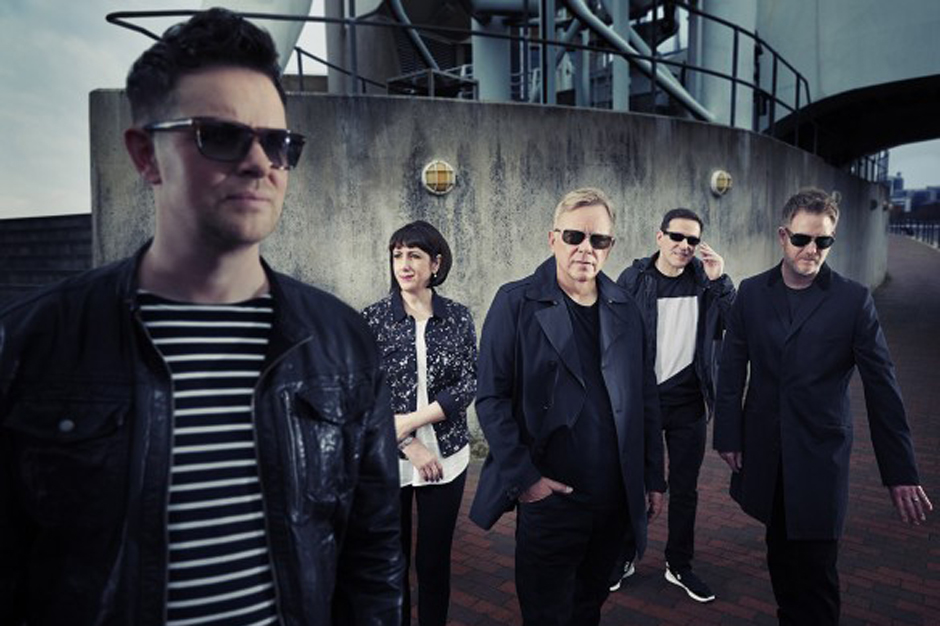 Now, in a new interview with Loaded, New Order’s remaining members have opened up about the situation for the first time. Warning: It’s not pretty. “He’s had plenty to say about me, but I’ve never actually met him,” Chapman says. “I’d tell him, ‘I think it’d be good to support young musicians. Maybe you could wish good luck to musicians who’ve had a break.’ I’d also tell him that it’s an absolute joy and lots of fun to play in New Order, but I don’t think he’d want to hear that.”

Cunningham, meanwhile, detailed how the lawsuit went down from his perspective. “Peter phoned me a couple of years ago, because I said something in an interview that offended him,” said Cunningham. “He said: ‘Look, it’s all getting a bit personal, this. It’s ridiculous. I’ve got my thing, you’ve got yours, and it’s cool. Everyone’s happy.’ But that’s obviously not the case. He’s not happy. He decided to leave the house, and now he’s outside it, chucking bricks through the window.”