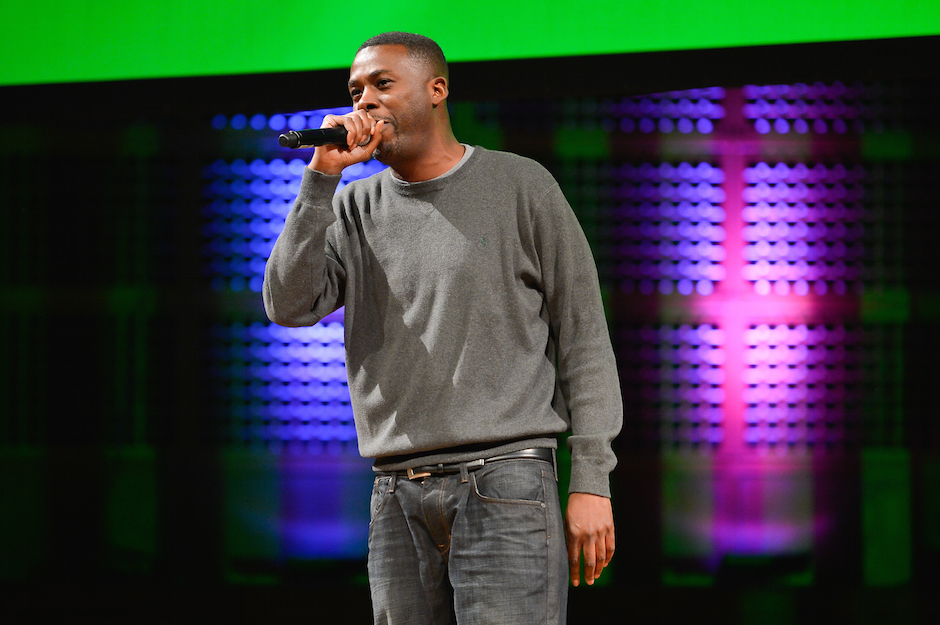 Update: Moogfest has announced the addition of names to its 2016 lineup, including Grimes, Miike Snow, Bob Moses, and Skepta. Find the updated lineup poster below and listen to Translational Drifts: Moogfest, Vol. 2, the second EP in a series of digital recordings featuring Moogfest artists “past, present, and future.”

Moogfest is making a move this year from its traditional home in Asheville, North Carolina to Durham, but their lineup, announced today, will surely assuage the feelings of any troubled by the change in location. Drawing experimentalists from all over the electronic music spectrum, the synthesizer manufacturer-backed fest will be headlined by GZA, Gary Numan, Laurie Anderson, Explosions in the Sky, Sunn O))), and Oneohtrix Point Never. Blood Orange, composer Suzanne Ciani, Reggie Watts and the cosmos-explorers Sun Ra Arkestra also get top billing on the fest.

The undercard is just as existing however, enlisting drone icons like Grouper, and boundary-crossing acoustic guitarist Daniel Bachman to lend even more ambience to the proceedings. There’s bedroom-producers-done-good like Ryan Hemsworth and Laurel Halo, avant legends like Silver Apples, and purveyors of the mutant noise that SPIN recently dubbed Trend of the Year like Lotic and Hanz. The whole list is below for your perusal.

Moogfest goes down in Durham, North Carolina from May 19-22, 2016. Tickets are available now. 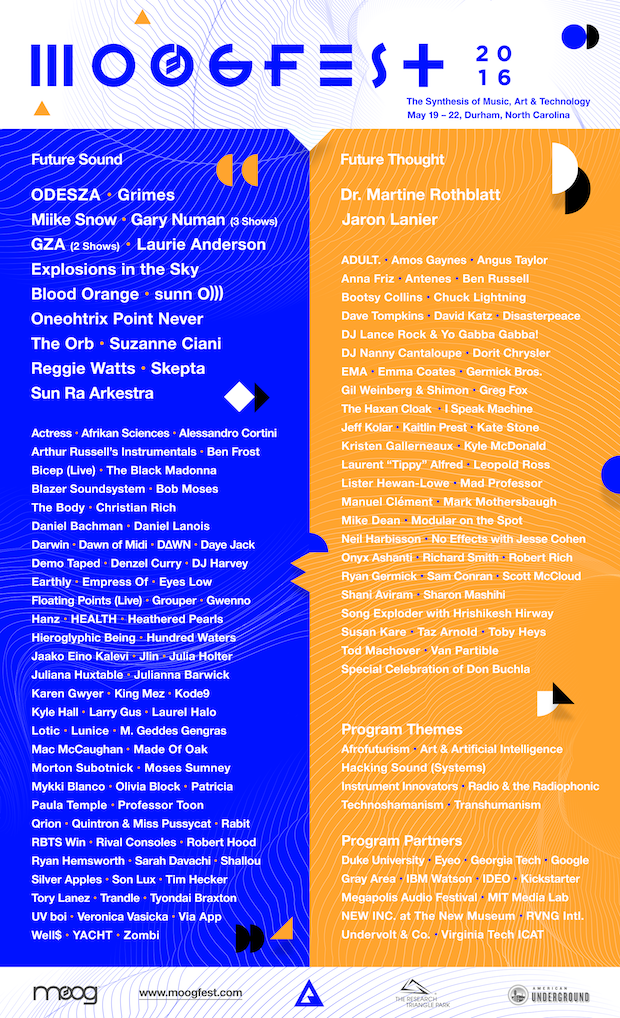