Their latest 'MigoThuggin' track is another joy 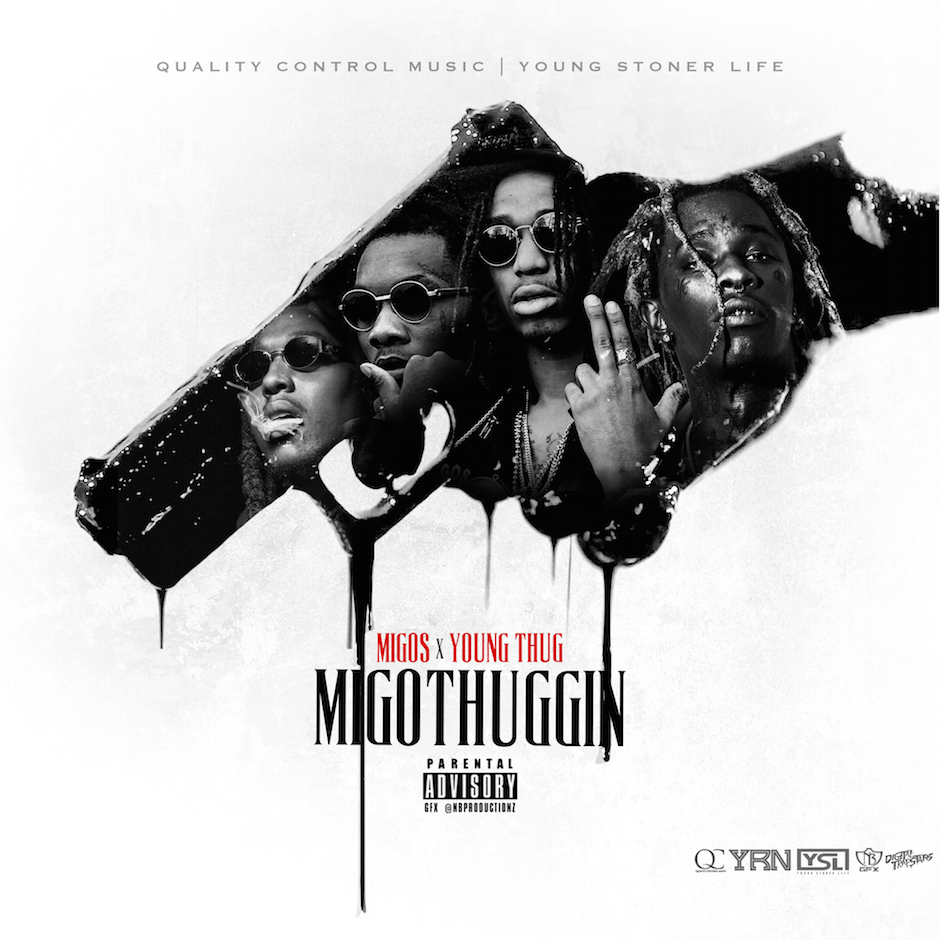 Young Thug and Migos have been plotting a collaborative mixtape called MigoThuggin for a while now, but just in case you thought it’d gone by the wayside, the supergroup emerged yet again last night with a new single called “Crime Stoppers.” Like the respective works of the slogan-minting trio and the ecstatic rapper, this one’s an unbridled joy, burbling and blipping above the choppy sea of London on Da Track’s swirling instrumental. MigoThuggin will now reportedly be out Christmas day. That’s the new art up above and you can listen to “Crime Stoppers” right here.