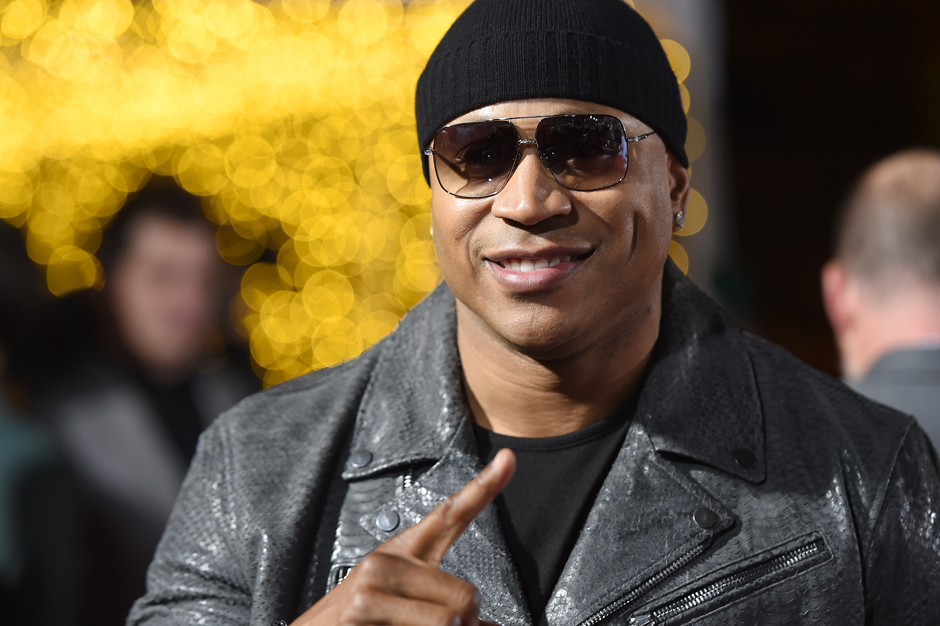 The National Academy of Recording Arts and Sciences announced today that LL Cool J will host the 58th Annual Grammy Awards, making this his fifth consecutive year heading up the show.

“The performances and moments that take place on the Grammy stage are awesome in so many ways for the audience and artists alike,” said LL in a press release. “I’m honored once again to host Music’s Biggest Night as we celebrate the talented music creators of today. It’s going to be an incredible night, and I’m excited to share this experience with the world.”