And if his day keeps goin' this way, he just might break somethin' tonight 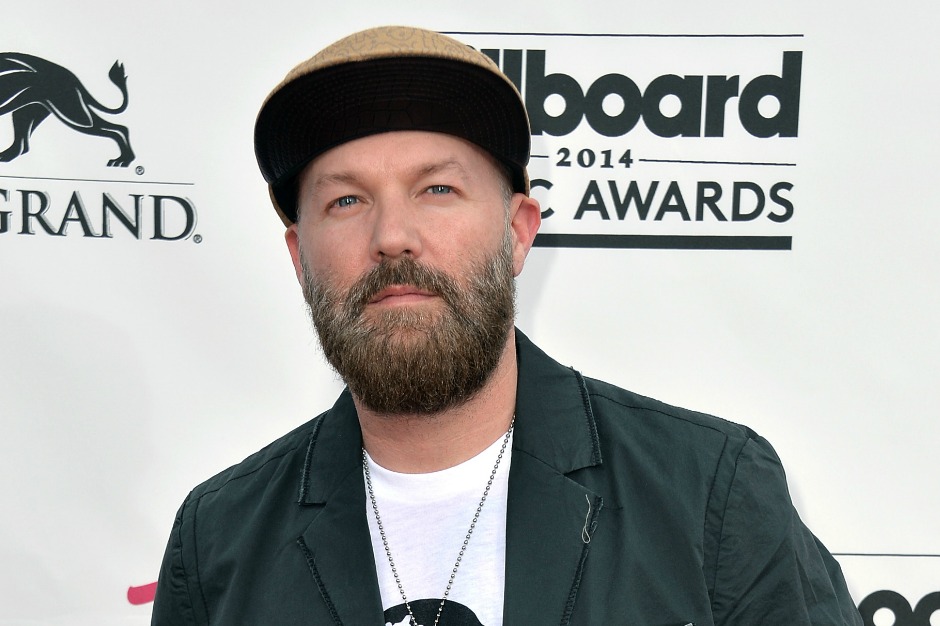 Update: According to TMZ, Fred Durst has been banned from the Ukraine because the Limp Bizkit singer wanted to shoot a reality show there with his wife, Kseniya Beryazina, who is from Crimea. Russia and the Ukraine are currently at odds over who owns Crimea, so the Ukrainian government allegedly feels that Durst would be siding with its enemy. Whatever that means.

Limp Bizkit lead singer Fred Durst has reportedly been banned from entering the Ukraine for five years, as reported by local news outlets and Billboard.

According to Billboard, Durst had expressed interest in buying a house in Crimea (the Black Sea region annexed by Russia in 2014) as recently as last October. The Ukrainian online publication Apostrof reported today, though, that the region’s security service banned Durst’s entry for five years “in the interests of guaranteeing the security of our state.”

No details are currently available as to why Durst has been banned, but something tells us that it wasn’t because he told them where they could stick a cookie.