“Numerous attempts to resolve the dispute amicably… were ultimately unsuccessful" 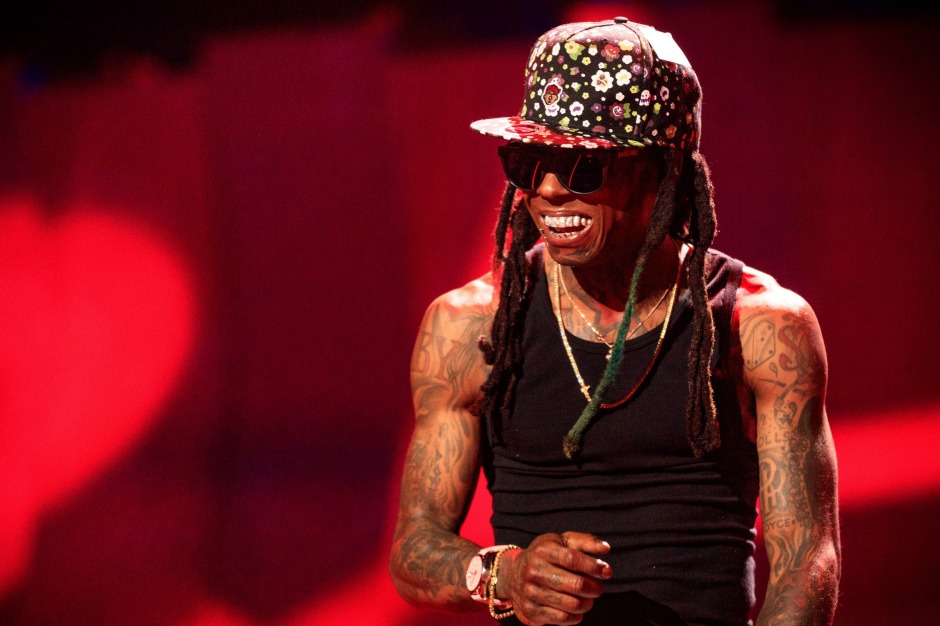 Lil Wayne’s legal troubles continue to mount. Wayne’s former lawyer, Michael Kramer, who had been representing his client in his legal battle against Cash Money Records, is suing the rapper for $375,239 in unpaid legal fees, XXL reports.

The lawsuit was filed in Manhattan federal court on Monday and alleges that Wayne failed to pay a $20,000 initial retainer agreed upon in July 2013. It also alleges that Wayne failed to pay subsequent monthly bills from November 2014 to October 2015, when Kramer’s firm dropped him because of the debt. Kramer notes in the suit that “numerous attempts to resolve the dispute amicably… were ultimately unsuccessful.”

This is not Weezy’s first lawsuit over unpaid legal bills. In October, he was sued for $80,000 by another law firm, Garbett, Allen and Roza, who represented him in a suit against a private jet leasing company.