The metal innovator celebrated his 70th birthday in style 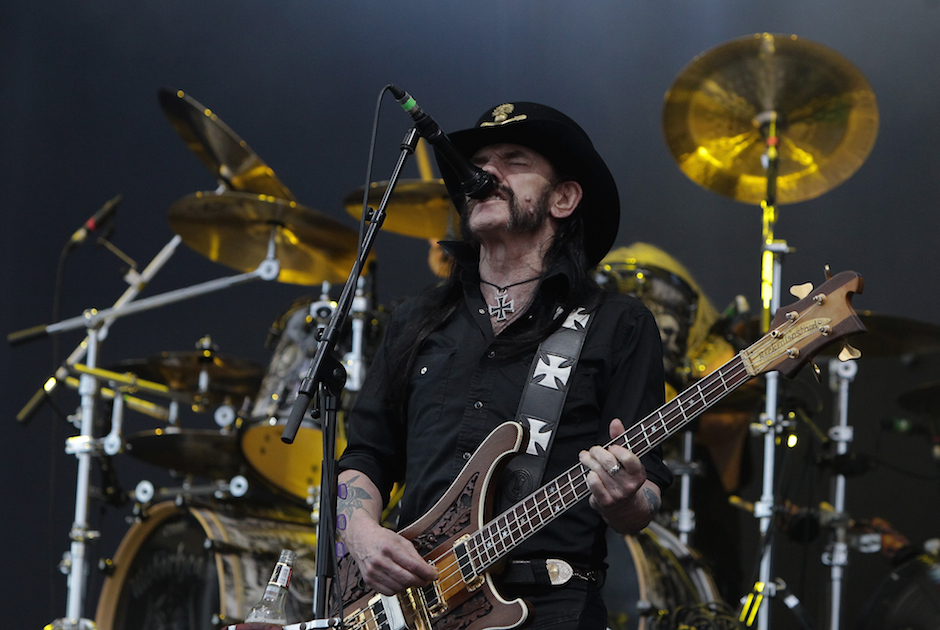 Though Lemmy of Motörhead celebrated his 70th birthday party in style — a host of musical heavyweights including Billy Idol and Lars Ulrich paid him tribute at famed Los Angeles venue Whisky A Go Go — he was suffering ever more acutely from health issues, according to Rolling Stone.

Despite cutting back on his Herculean alcohol intake and smoking, the bassist born Ian Fraser Kilmister had trouble keeping up with such a rigorous tour schedule with diabetes, a heart arrythmia, and a sudden diagnosis of terminal cancer, not to mention the recent death of former Motörhead drummer Phil “Philthy Animal” Taylor.

“He did no more soundchecks. He wouldn’t do interviews. He couldn’t do anything,” band manager Todd Singerman told the publication.”To really think of what energy and the balls that took to still play shows for the fans, to do the last fucking show two weeks ago, and then drop. That’s like a Rocky story to me. This is courage at his best. He was dying. He didn’t know it, but his body must have felt it. He had nothing left.”

Read the full account of Lemmy’s final birthday party and hospitalization over at Rolling Stone.