Just in time for the holiday 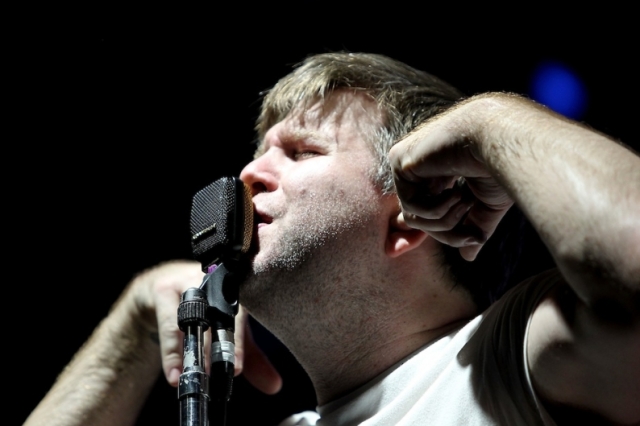 This is happening: LCD Soundsystem have gifted us with a brand-new song. The track — called “Christmas Will Break Your Heart” — just surfaced through the band’s official Twitter account. According to a message shared with the track, it’s a tune frontman James Murphy has had bouncing around his head for the last eight years or so — but the long-defunct outfit (who ceremoniously called it quits in 2011) never got together to record it until earlier this month.

Stream it below, or head over to LCD Soundsystem’s website to download the song, which feels very much in the vein of a last-call anthem like “New York, I Love You But You’re Bringing Me Down.” As of now, this appears to be a one-off 7″, but expect this to refuel rumors of the group’s possible reunion.