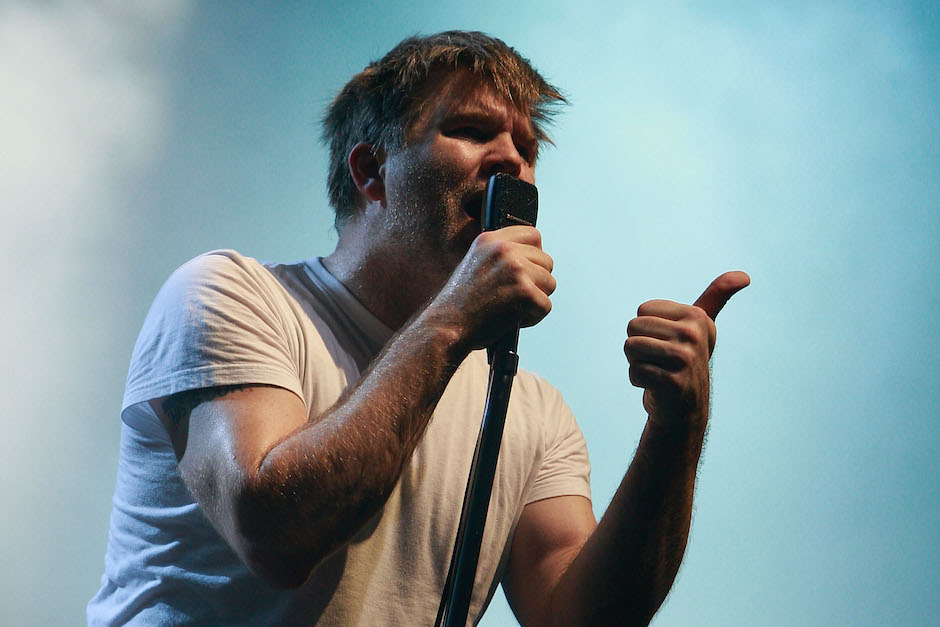 This is happening: LCD Soundsystem have been confirmed to headline next year’s Coachella Music Festival in California according to the New York Times. Rumors have been swirling about the quintessential New York electronic pop stalwarts putting the old band back together for about a year or so – it’s been five years since their last album and full tour — but things hit a fever pitch when LCD Soundsystem released a melancholically beautiful holiday song, “Christmas Will Break Your Heart,” a week ago.

According to the Times, LCD Soundsystem are confirmed for Coachella, though the band’s reps declined to comment. They’ll be joined by the similarly reunited act Guns N’ Roses at the festival.