He is said to be awake and talking 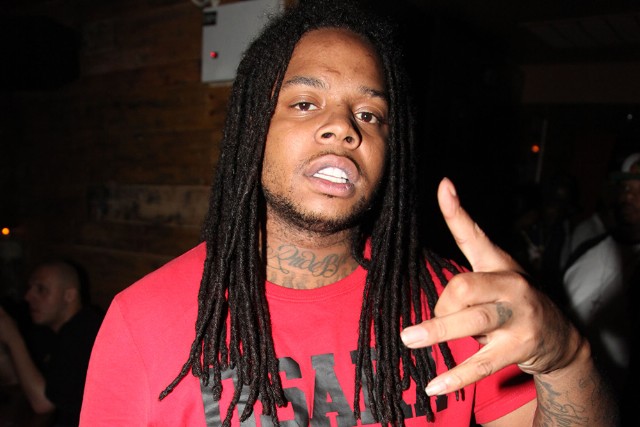 Update: King Louie’s manager and representative released a statement about the shooting, confirming that the rapper is alive and recovering from his injuries.

King Louie and his family would like to thank everyone for their prayers and support during this unfortunate time. He wants his fans, friends and family to know that he is alive and recovering and is thankful for the support. King Louie will be spending the holiday with his loved ones & continue to be a voice for the city for those who have experienced the same violence he has encountered. To everyone who reached out with concern, it will not go unnoticed and is much appreciated, however at this time he is focused on getting well & being healthy.

Chicago rapper King Louie has reportedly been shot in the head. The rapper, whose real name is Louis Johnson Jr, was shot at 83rd Street and Pulaski Road around 3:30 p.m. today, December 23, his manager confirmed to a reporter at the Chicago Sun-Times. Louie, who also goes by King L and was featured on the Yeezus cut “Send It Up,” helped coin the phrase “Chiraq,” in reference to gun violence that plagues his city’s streets. He was taken to Advocate Christ Medical Center in Oak Lawn, police say. According to his manager, he is awake and talking, though not much more about his condition is known at the moment. SPIN has reached out to his reps for more information.

Breaking: King Louie’s manager confirms he was shot in the head at 83rd and Pulaski earlier today. He’s awake and talking.