Off his just-announced new Christmas release, 'Summer in the Winter' 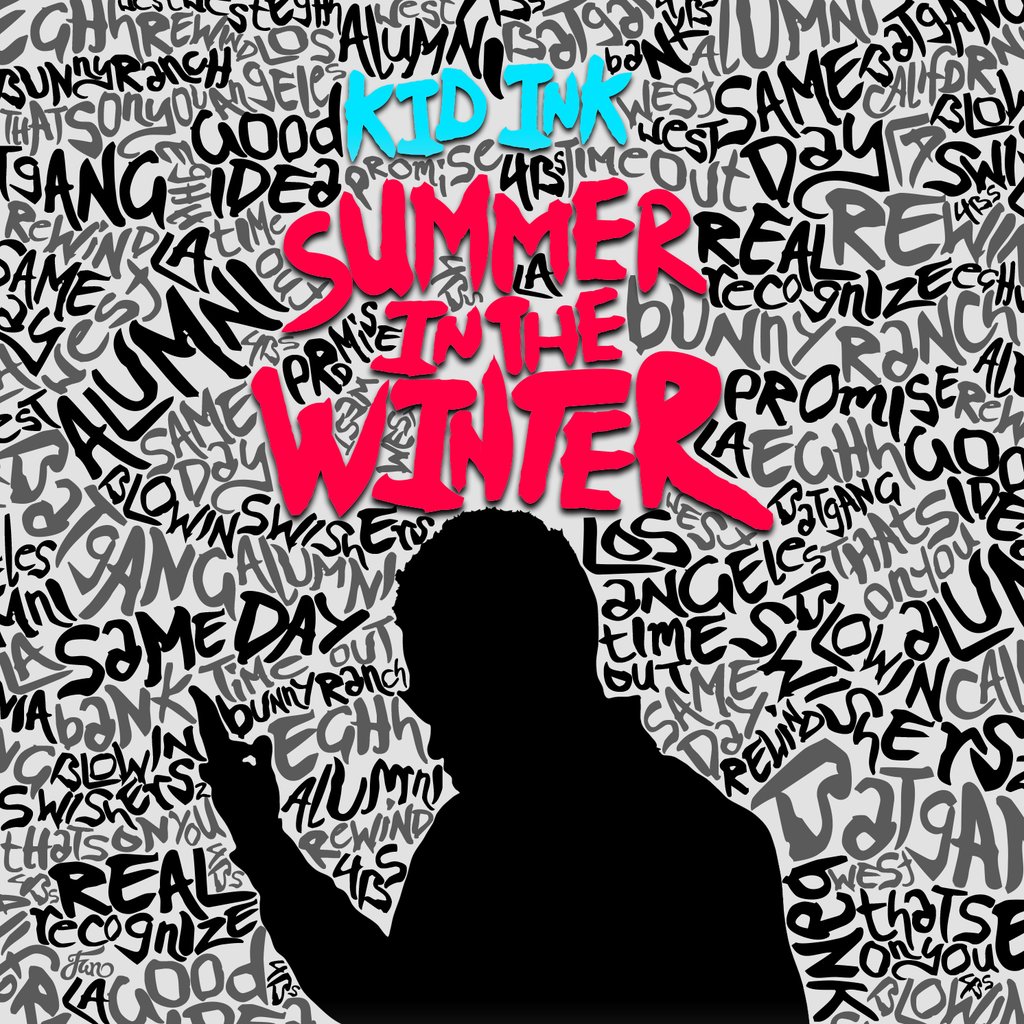 Know him or not, hip-hop newcomer Kid Ink has steadily churned out some of the sharpest songs in the genre over the past couple of years — think his DeJ Loaf collaboration “Be Real,” his Usher and Tinashe joint “Body Language,” or Fifth Harmony’s “Worth It,” a track that was meant to be entirely his before it was shopped to the girl group — and he’s continuing to prove his industry clout with “Promise.” Featuring Fetty Wap and produced by (who else in 2015?) DJ Mustard, the track’s the tip of the iceberg that is Kid Ink’s “surprise” Christmas release, Summer in the Winter, which’ll continue the trend of releasing mixtapes on holidays that made Thanksgiving a musical cornucopia.

All that jargon aside, “Promise” is a hit in waiting. It’s synths are rubbery and fluid, Fetty’s warbling chorus is woozy and captivating, and Ink’s verses demonstrate how necessary a player he’s become in such a short time. Stream it below via HotNewHipHop.