In an interview with NPR 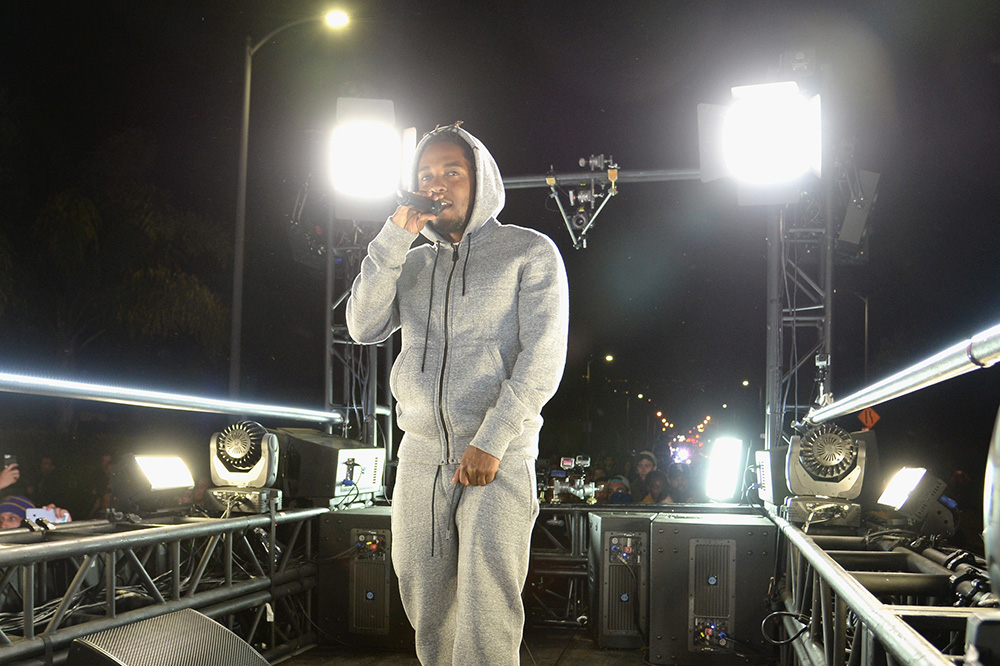 Now that Kendrick Lamar’s seminal album To Pimp a Butterfly has dominated year-end list season (including topping SPIN’s ranking of the 50 Best Albums of 2015), the Compton rapper spoke to NPR about how his upbringing influenced the landmark LP. The 28-year-old recalled seeing violence and death on the streets as a child, and said he witnessed his first murder when he was only five.

“It was outside my apartment unit,” Lamar said. “A guy was out there serving his narcotics and somebody rolled up with a shotgun and blew his chest out. Admittedly, it done something to me right then and there. It let me know that this is not only something that I’m looking at, but it’s something that maybe I have to get used to — you dig what I’m saying?”

Lamar, who said he lost a close friend on the streets of Compton this past summer, also discussed his depression and the feelings of doubt and guilt he encounters while touring and recording while the people he grew up with are still subjected to gang and drug related violence:

What was the feeling? The feeling was missing home. The feeling was, I should be with my family right now when they’re going through hardships, with the loss of my dear friends that’s constantly passing while I’m out on this road. The feeling was, “How am I influencing so many people on this stage rather than influencing the ones that I have back home?” That’s the feeling: being inside the hotel room, and these thoughts I’m just pondering back and forth while I look at the ceiling all night.

Check out the full interview here.