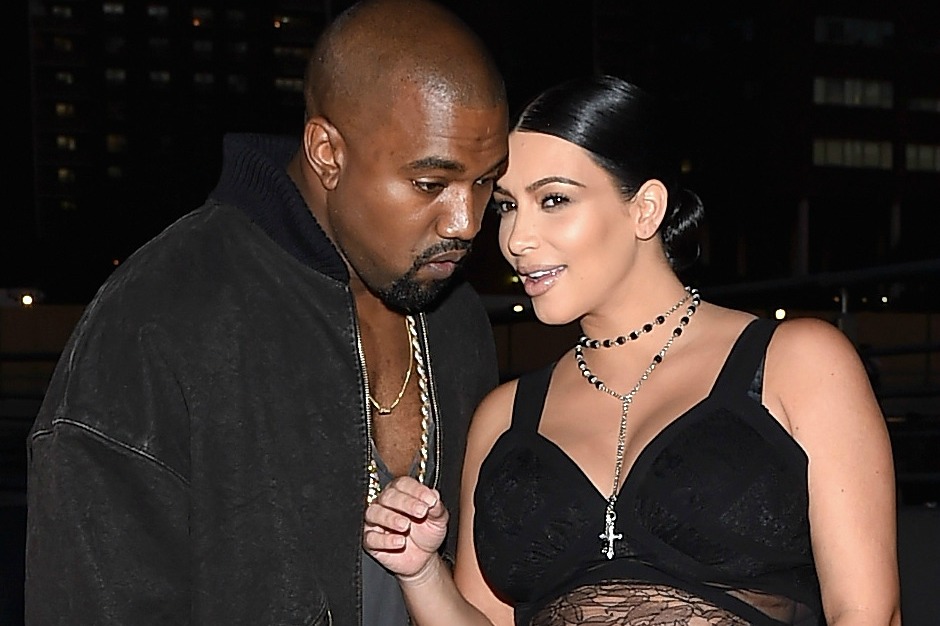 Update: His name is Saint.

Kanye West and Kim Kardashian have officially welcomed a second addition to their growing brood. Yes, North West’s baby brother is here, and no, he will not be called “South,” an idea Kardashian once deemed “the stupidest ever.” (Which is all to say, the couple has not announced a name yet.)

The new baby was originally supposed to come around Christmas, but due to myriad complications with the pregnancy, Kardashian wrote on her website that her delivery would likely be “around” Thanksgiving instead. Sounds like everything went to plan, because the couple announced the birth this morning, writing, “mother and son are doing well.” Congrats! [h/t Complex]