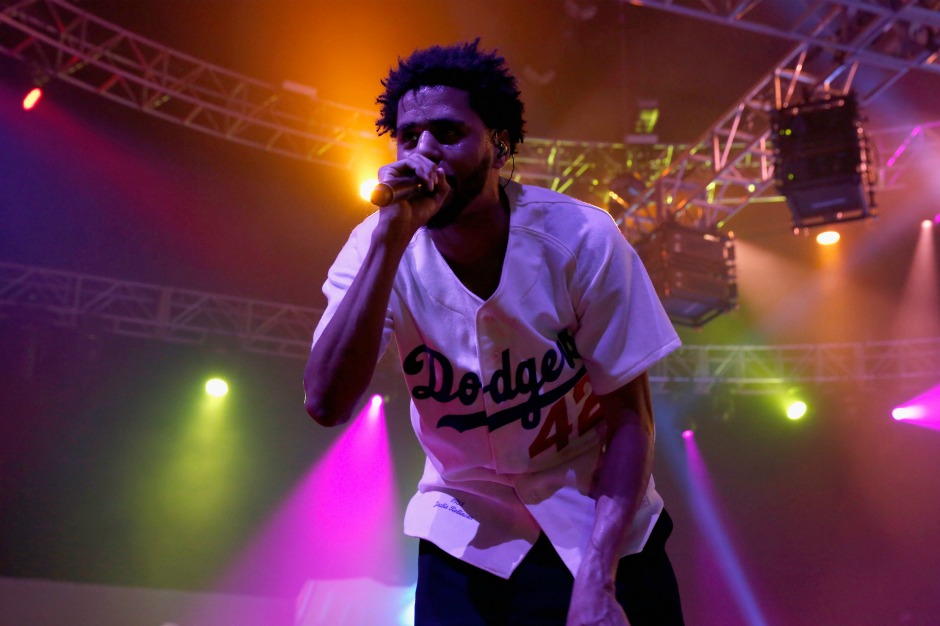 The trailer for J. Cole’s upcoming documentary special Forest Hills Drive: Homecoming has arrived. Set to debut on HBO on January 9 at 10 p.m. EST, the doc will have Cole taking viewers through his growing-up years in Fayetteville, North Carolina (“Growing up it felt like there was no opportunity here,” he says in the trailer. “Now I come back home, and there’s just that feeling like there’s no place like home”). It’ll also feature concert footage from his homecoming show last August, where he brought out Jay Z, Big Sean, and Drake to perform with him at Fayetteville’s Crown Coliseum. Watch below.