It's pretty much a straight retelling of a 'Seinfeld' episode 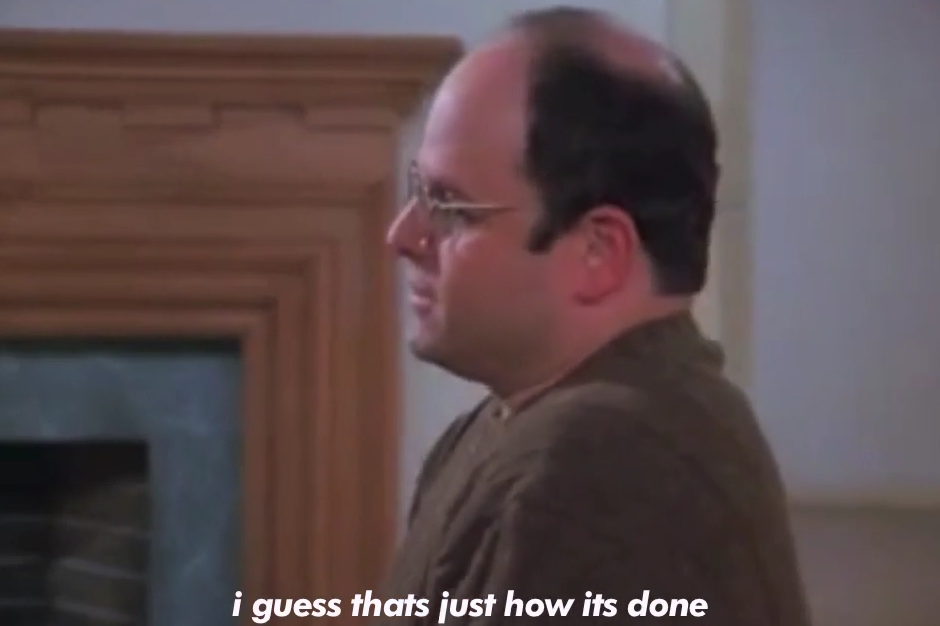 Before How to Dress well offers a proper follow-up to What Is This Heart?, he’s decided to indulge his schmaltzier side today and team up with an incarnate meme, @seinfeld2000, to release a single about an old Seinfeld episode.

“The Speed Dial” is a co-write between Tom Krell and the proprietor of the Twitter handle, which is itself a parody of another straightfaced account that reimagines Seinfeld-esque plotlines for the present day. @Seinfeld2000’s usual m.o. involves incomprensible nonsense, but this song’s relatively straightforward — with its lyrics involving a mostly literal retelling of an episode called “The Millenium.” Listen here along with a weird found footage video.