"It's left field and psychedelic and fits perfectly in the Goodbye Tomorrow universe." 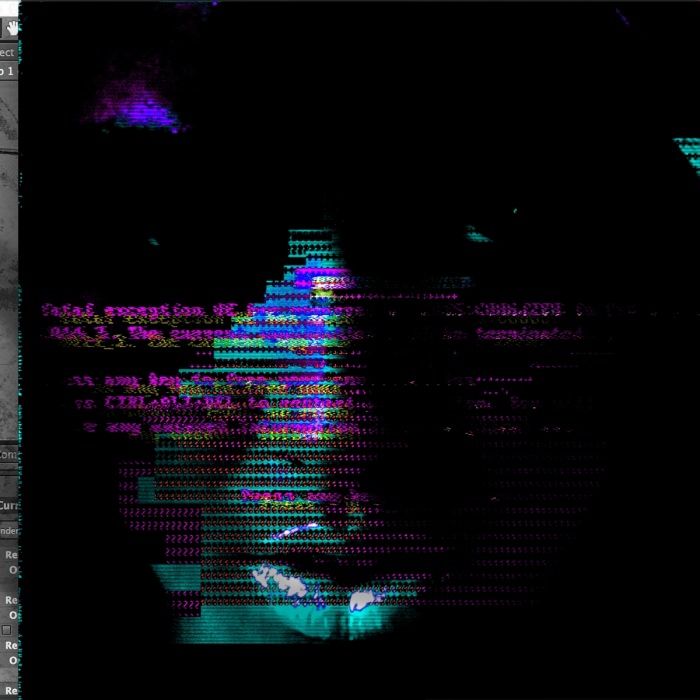 Shortly after conducting their Reddit AMA, anonymous Chicago “music and art collective” Goodbye Tomorrow (who, if you’ll remember, aspire to be like “JAY Z”) have unveiled a hazy new song. Dubbed “Mesmerizing,” the track was just shared via Reddit and does not appear on the debut album they dropped last August. Here’s how they introduced the one-off:

We’ve been talking a lot about wanting to get our current thoughts and ideas out recently. Our debut album came out in August, but it’s been done for two and a half years, so we’d been anguishing over not being able release current sounds during the album rollout. It’s an important step in the continuous evolution of Goodbye Tomorrow. It’s left field and psychedelic and fits perfectly in the Goodbye Tomorrow universe. This is Mesmerizing.