The musician was arrested by the LAPD earlier today 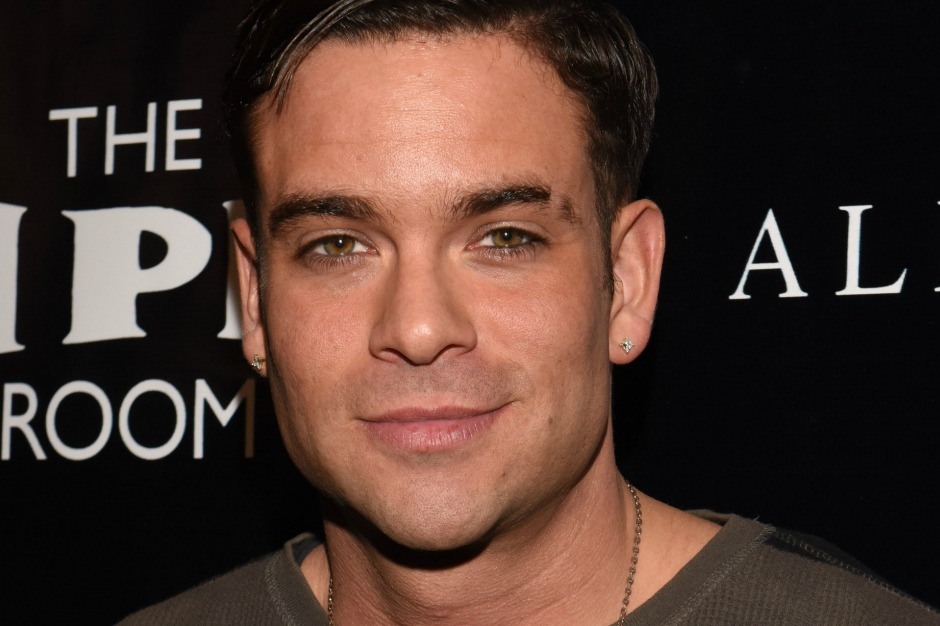 Former Glee star and musician Mark Salling has just been arrested by the LAPD’s Internet Crimes Against Children Task Force for possession of child pornography. The 33-year-old starred on the Fox musical hit as Noah “Puck” Puckerman for six years, and has released two albums on his own, the most recent being 2010’s Pipe Dreams.

According to TMZ, one Salling’s ex-girlfriends tipped the police off to the crime. Per reports:

We’re told cops searched Salling’s computer at his Sunland home and found hundreds of images. At the time of this post, Salling is being taken to the police station for booking. Law enforcement sources say the images they captured from Salling’s computer were children … significantly younger than 15 and 16 year olds.

Radiohead’s ‘Creep’ Gets the ‘Glee’ Treatment as Literal-Minded Duet

Gotye Is Bummed ‘Glee’ Did Him ‘Wrong’