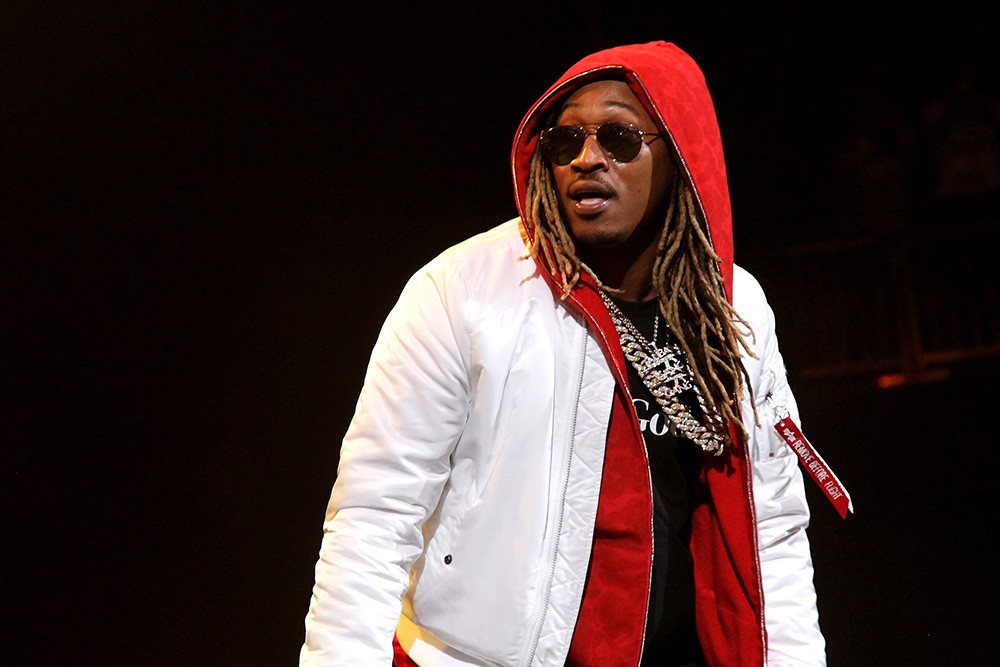 Future, who released one of the 50 Best Albums of 2015, has announced a new series of U.S. concerts  that he’s calling the Purple Reign tour, and he’s bringing SPIN cover star Ty Dolla $ign along as a special guest. The tour kicks off in Madison, Wisconsin, on February 17, and makes stops in Chicago, Boston, New York City, Los Angeles, and many other cities before wrapping up on March 19 in San Jose, California. Check out the full list of dates in the announcement poster below. 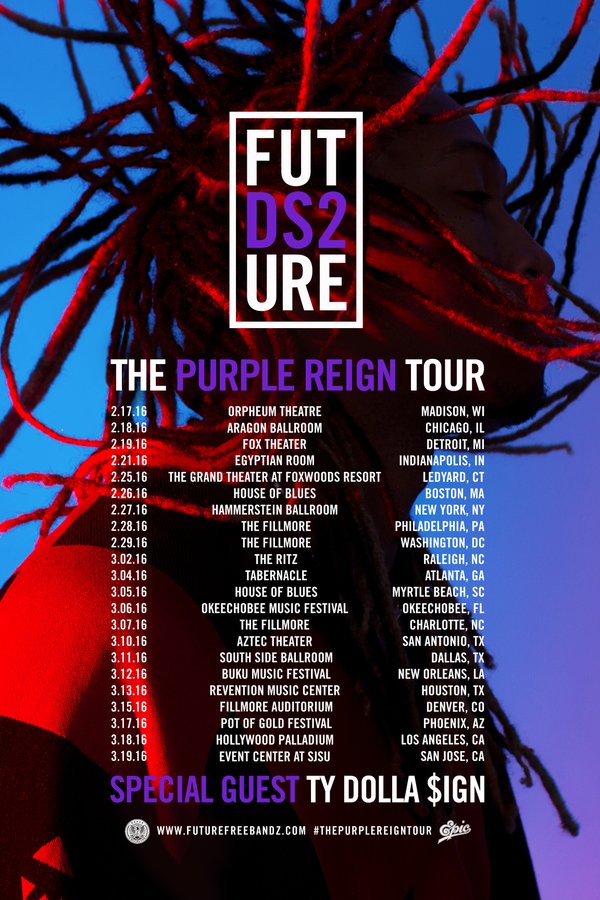