Josh Homme is also reportedly joining the band for the performance 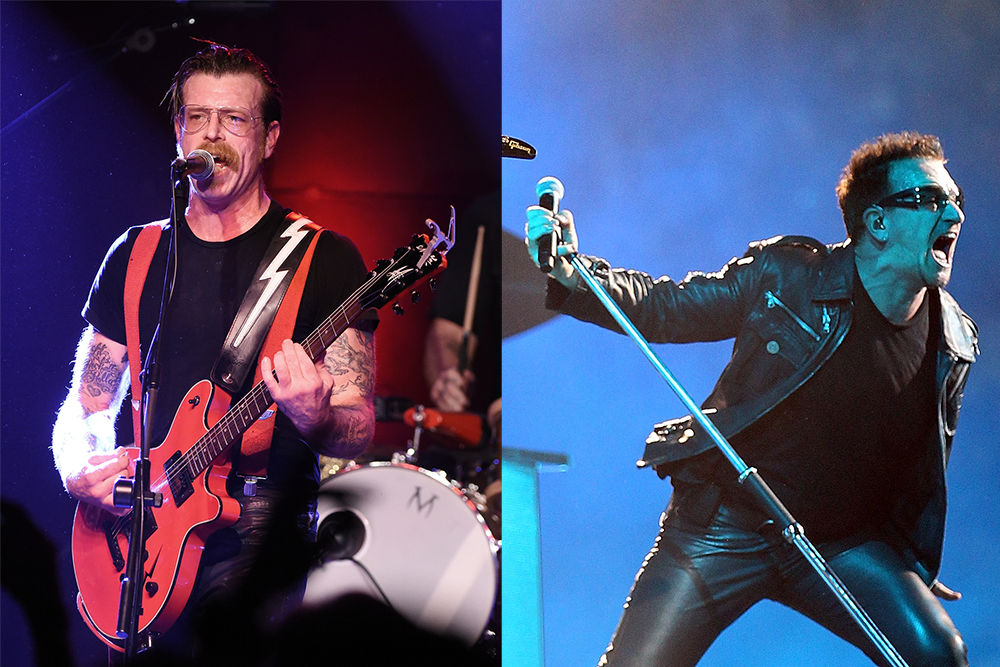 Correction: The U2 show that EODM will join is on Sunday, December 6.

It’s been a few weeks since the tragic attacks in Paris, during which Eagles of Death Metal were performing at the city’s Bataclan music venue when gunmen opened fire, killing 89 people. The band members were all accounted for, and returned to the United States, cutting short their European tour.

Now sources tell Billboard that Eagles of Death Metal will join U2 at the Irish band’s rescheduled Paris concert this Sunday night at the AccorHotels Arena for the show’s final number. Reports suggest that Josh Homme will join EODM at the performance (he wasn’t present at the Bataclan attacks) as well. Representatives of the band had no comment for Billboard about the reports.