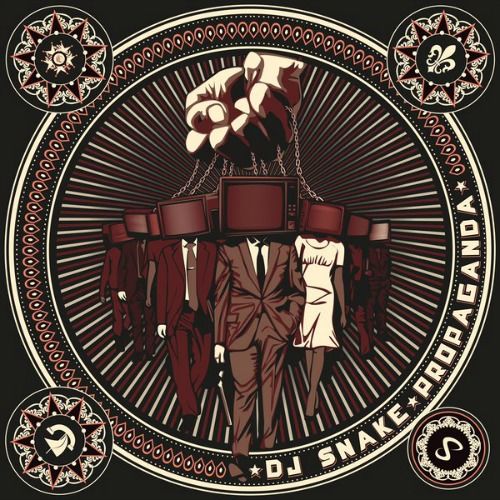 After teasing us in October with news of a debut album, plus an easygoing single called “Middle” featuring Bipolar Sunshine, DJ Snake has shared another track, an earth-shaking banger called “Propaganda.”

Sharp with strobing synths and skittering electronic percussion, “Propaganda” takes things up a notch from its predecessor — i.e., it’s bound to get the pupils dilating. Still no news about Snake’s album, but you can listen to its new single below, and download it free for the next 24 hours.