As well as selections from Dev Hynes' recent Apollo shows 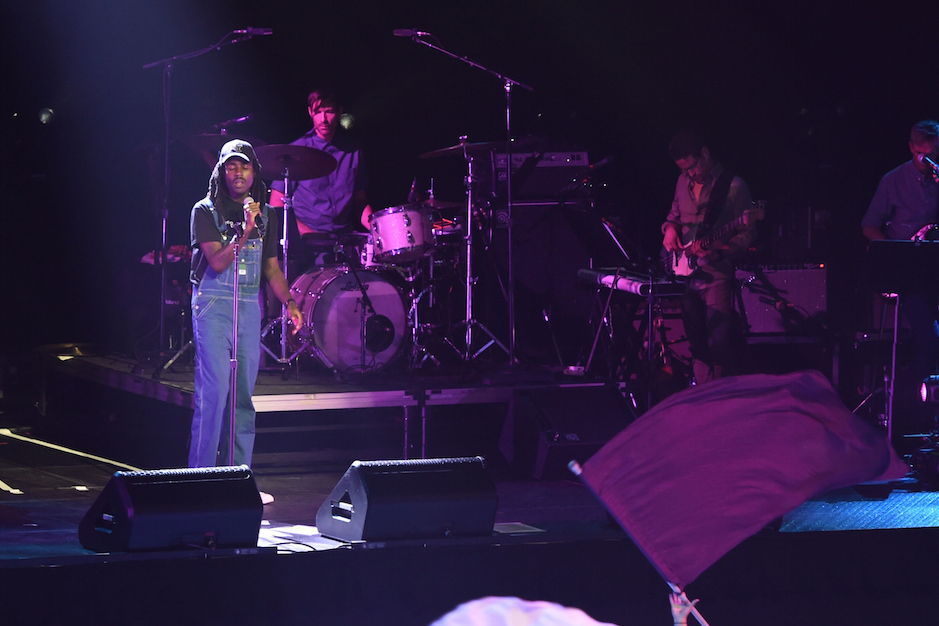 Three weeks ago, Dev Hynes performed his first shows as Blood Orange in a year at New York’s historic Apollo Theater. Today, Hynes joined forces with Yours Truly (“Asking musicians how they want to tell their story, and helping them tell it to you”) to release a live recording of selections from the show on Beats 1. The hour-long program includes interview and behind-the-scenes moments with new, brief snippets of recordings taken from the third Blood Orange LP — the first time many of the tracks have been teased — and can be streamed right here.

“It’s very anxious, panicky…unsettled,” Hynes wrote of Blood Orange’s third album, surely due sometime in the New Year. “There’s only really a sense of calm and release in the final track.”