It's the second taste of his forthcoming '★,' out in January 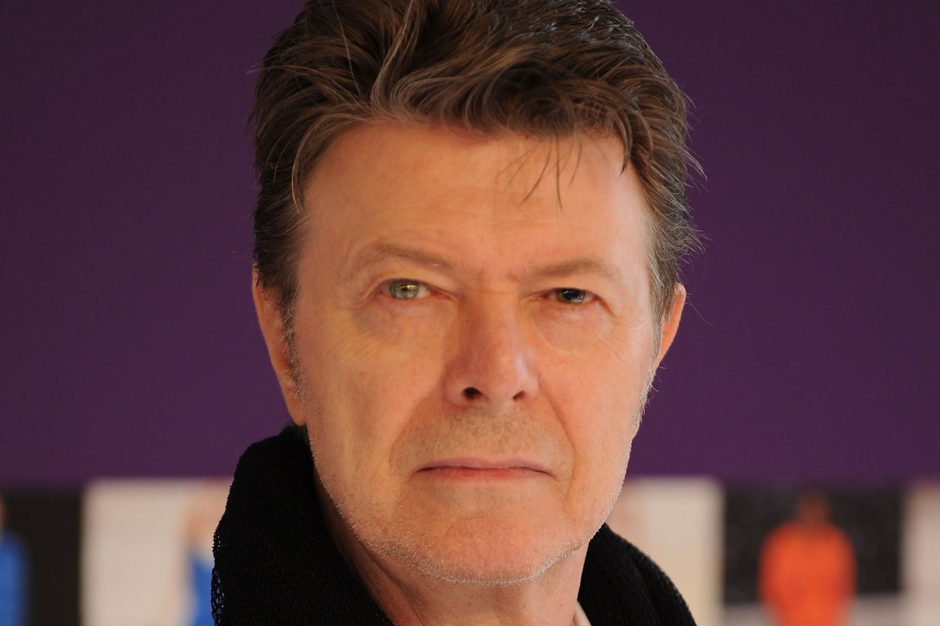 In a couple of weeks, on his 69th birthday, David Bowie will release ? (pronounced “blackstar”), his 25th studio album. He’s already unveiled the album’s title track, and now, courtesy of NPR, we have a new one called “Lazarus.”

“It wasn’t actually spoken out loud, but we were going to make a David Bowie album with jazz musicians, but they weren’t necessarily going to play jazz,” Visconti told NPR. “If we used rock musicians trying to play jazz, it would have been a very different album.”

Listen below, and look for ? on January 8.