During a Melbourne show the night after the singer's death 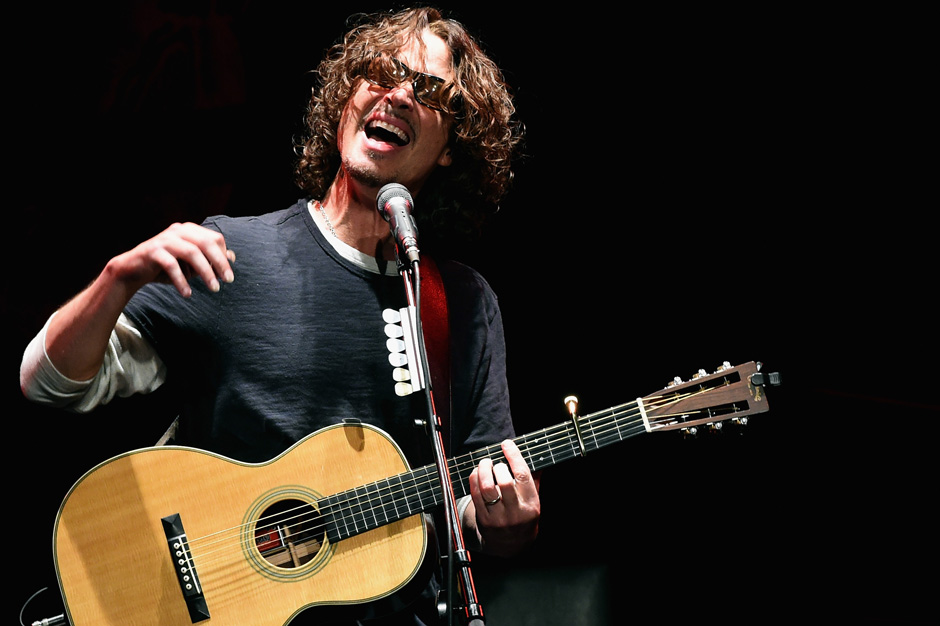 Scott Weiland’s untimely death devastated a host of ’90s-era rock musicians; Billy Corgan, Stone Temple Pilots, and Velvet Revolver all wrote eulogies sharing their memories of the fallen frontman. Just today, Weiland’s ex-wife, Mary Forsberg Weiland, shared a sobering essay about the struggles she and their two children experienced at the hand of her ex’s substance abuse. Now, a recording of Chris Cornell’s Melbourne show from the night after Weiland’s death has surfaced. During the set, the Soundgarden frontman dedicates an acoustic performance of Temple Of The Dog’s 1991 track “Say Hello 2 Heaven” to Weiland. Listen below.