Donnie Trumpet, King Louie, and Chance himself all turn up on some of the record's tracks 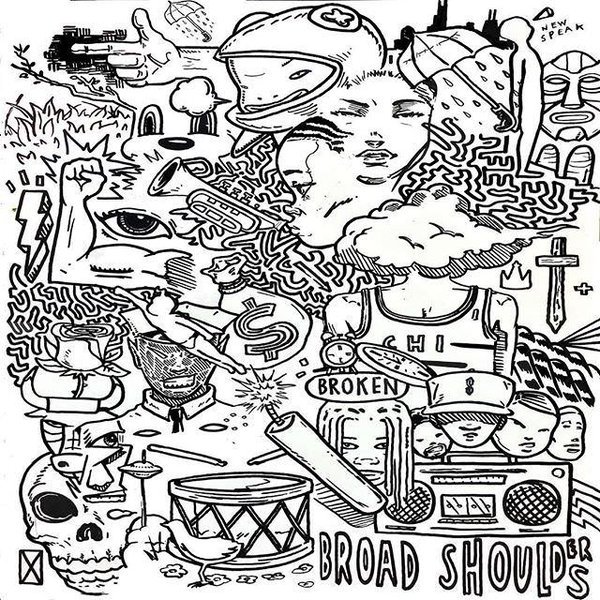 Taylor Bennett released a song called “Broad Shoulders” a few weeks ago, prominently featuring his older brother Chance the Rapper. Today, he steps outside of that ever-increasing shadow with a full-length release of the same name, featuring King Louie, Joey Purp, and Donnie Trumpet, across the record’s ten tracks. It’s full of the sort of sunny sunday smiles, and cool breezes that have filled recent works by Chance, but filtered through a digitalist romanticism that’s all his own. You can stream the whole thing over at Rolling Stone.