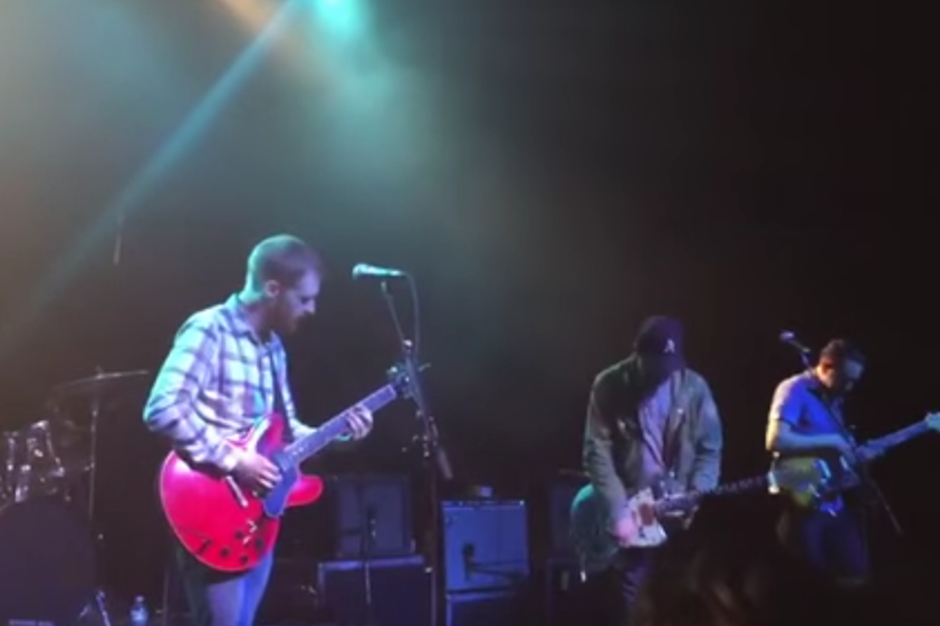 Lacey also joined Devine for his songs “Cotton Crush,” “Ballgame,” and “Tomorrow’s Just Too Late,” while Kevin and his band, the Goddamn Band, backed Jesse for Brand New’s “Bought A Bride,” “Mene,” and “Okay I Believe You, But My Tommy Gun Don’t,” which also featured D’Agostino on the bridge. Watch “Lithium” below and more fan-shot show clips via Brooklyn Vegan.