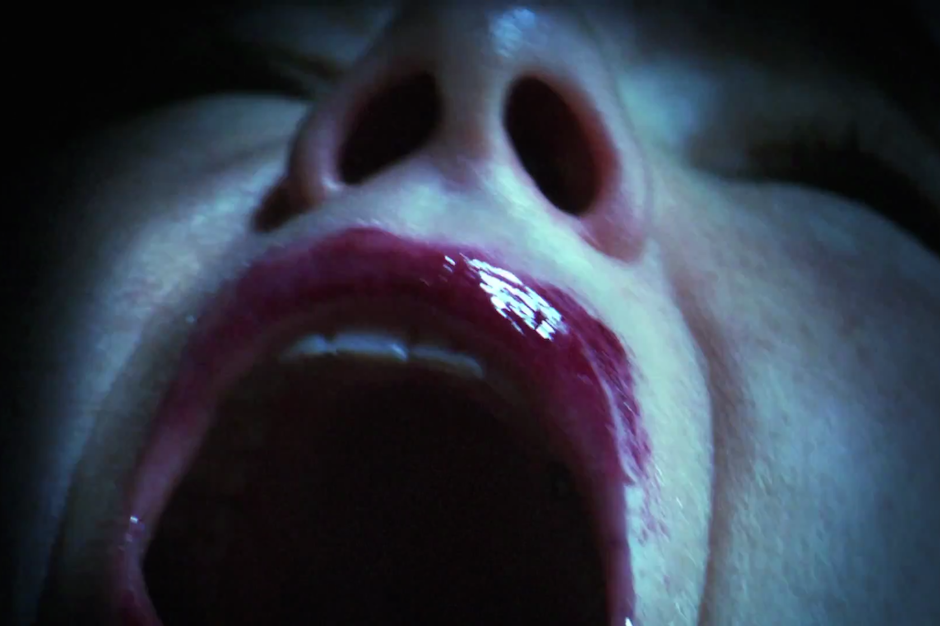 Björk’s videos for Vulnicura — one of the 50 Best Albums of 2015 — have been pushing at the edges of what the form can be, enlisting multiple screens and virtual reality for various compositions. A new clip for that record’s “Mouth Mantra,” directed by frequent Arca collaborator Jesse Kanda, continues in that avant-garde mode, using special models and cameras to shoot most of the video inside of a mouth mouth. As such, the majority of the footage is an abstract rending of roiling tongues and tonsils, before emerging to peer from the outside at the Icelandic singer emanating the unearthly sounds.

Watch it here via Dazed, and read SPIN’s 2015 Trend of the Year essay, which traces Björk’s influence on producers like Arca and Rabit.

Björk and Kanda also shared statements about the video with Dazed.

Björk : “i am so extremely grateful to jesse to be up for going on this journey …. it was brave of him to take it on and i feel spoiled having witnessed him grow , making hi tech mouth models and inventing cameras all to match a little therapeutic song about the throat . his dedication and devotion is overwhelming !!!

i am especially grateful for those sassy dancefloor moments we managed to squeeze in there aswell : true magic !!”

Jesse Kanda: “If there’s one thing I’d like for people to take away from this video, it’s the power of vulnerability. That is what Björk’s album Vulnicura is all about to me, and hopefully this video reflects that. It’s about having the courage to express yourself and seeing yourself in that mirror. Doing something that scares the shit out of you and sharing it, growing from it, spreading love and courage to others and making the world a warmer place to be and relate to each other.

Making this video was as much a terrifying horrific experience to me as it was a dream come true and pure ecstasy. It was a year-long roller coaster which triggered and ran parallel to some major growth in my own self as well. I have no words to express how grateful I am to Björk for this extremely intimate creation and her love.

Thank u everyone on the team who made this possible – the miraculous John Nolan and his team for the animatronics, beautiful warrior Inge Grognard for the face art and support, ever loving Juliette and Hannah at Prettybird UK, beautiful warm womb crew in Iceland and London, everyone at Dentsu Lab Tokyo and Rhizomatiks Research, lovely Ellie and Pegah, Derek and Andrew at One Little Indian, and my sister Alejandro of course for the beats and looking at it million times with me. Also my computer for not melting down!”