Big Sean Looks Back With Pride on ‘What A Year’ 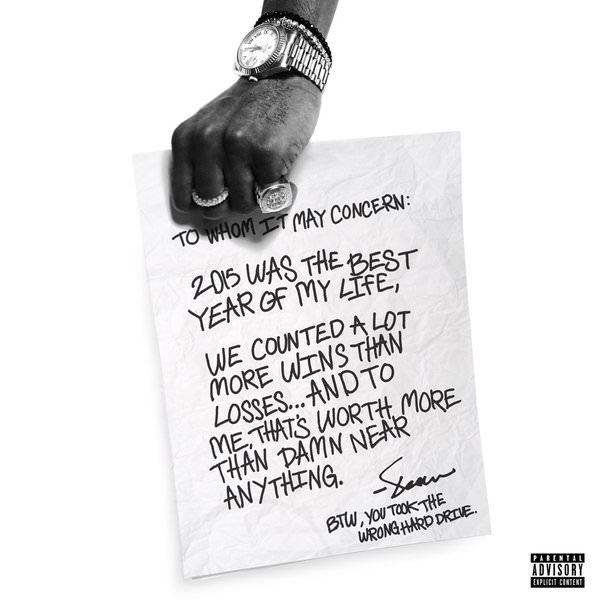 Detroit’s Big Sean is closing out his 2015 with a smooth, year-spanning bang on his new single “What A Year.” Featuring assists from Pharrell and Detail, Sean runs through his massively successful past 365 days — Dark Sky Paradise, countless “Blessings,” several cross-country tours, and more — while also noting how he’s looking ahead to the future. “BTW, you took the wrong hard drive,” he writes on the single cover in reference to the thief that robbed his home in early December — a wink at the news today that Sean’s prepping a new record for release in early 2016. Celebrate with Sean below.