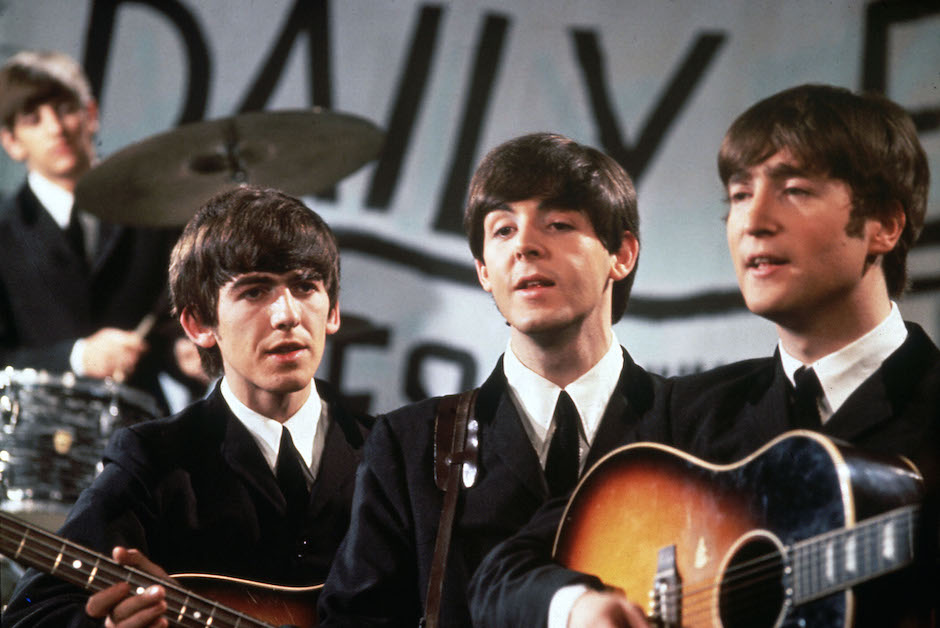 Update: In a note posted to their website, the Beatles’ camp have confirmed the speculation that their catalog will hit major streaming services on Thursday. At 12:01 in each respective time zone, their discography will be available to stream on Apple Music, Deezer, Google Play, Microsoft Groove, Amazon Prime, Rhapsody, Spotify, Slacker, and Tidal. Read the full note over at their site.

The Beatles catalog could join streaming services as soon as next week according to reports from Billboard. Citing “sources with knowledge of the negotiations,” Billboard suggested “strong indications” that one of the streaming wars’ last digital holdouts could be set to join up as soon as Thursday, December 24. It is unclear at this point which services the iconic act will let have access to their discography, but Billboard’s sources implied that most would be able to do so — though no services have explicitly commented on the deal yet.

This deal would come five years after the Fab Four finally made it to iTunes, and would surely prove to be a boon for the streaming services in question — though, who doesn’t already own the hits in some form or another?

Head to Billboard to read their full, mostly anonymous, report.