At the Drive-In Will Seemingly Reunite (Again) Next Year

At next year's Rock on the Range festival in Columbus, Ohio 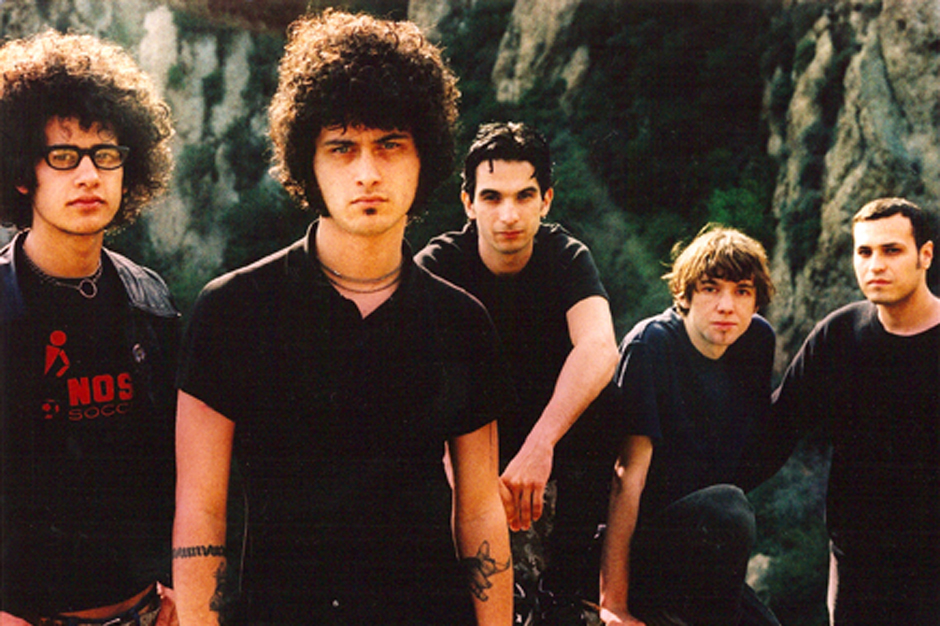 Post-hardcore staples At the Drive-In officially broke up in 2001, save for one reunion tour in 2012. Guess it didn’t go so well, because they broke up again later that year, and frontman Omar Rodríguez-López’s other band, the Mars Volta, broke up the following year. Now it looks like At the Drive-In is coming back again, which Stereogum noticed via Rock on the Range’s just-announced festival lineup.

According to the Columbus, Ohio hard-rock festival’s website, At the Drive-In is slated for a return when the fest runs on May 20 through 22. But as Stereogum also points out, former At the Drive-In member Jim Ward might not be aware of the reunion. During an interview a few weeks back with the El Paso Times, Ward said “Let me know what you hear” in response to questioning about a possible band reunion.

The paper contacted Ward again when the fest’s lineup came out, to which he replied that he could neither confirm nor deny that they’d be performing. Guess we’ll just have to wait a few months to see if Rock on the Range’s website holds water.

Rachel Brodsky
Tags: At the Drive-In