From a remix package due January 8 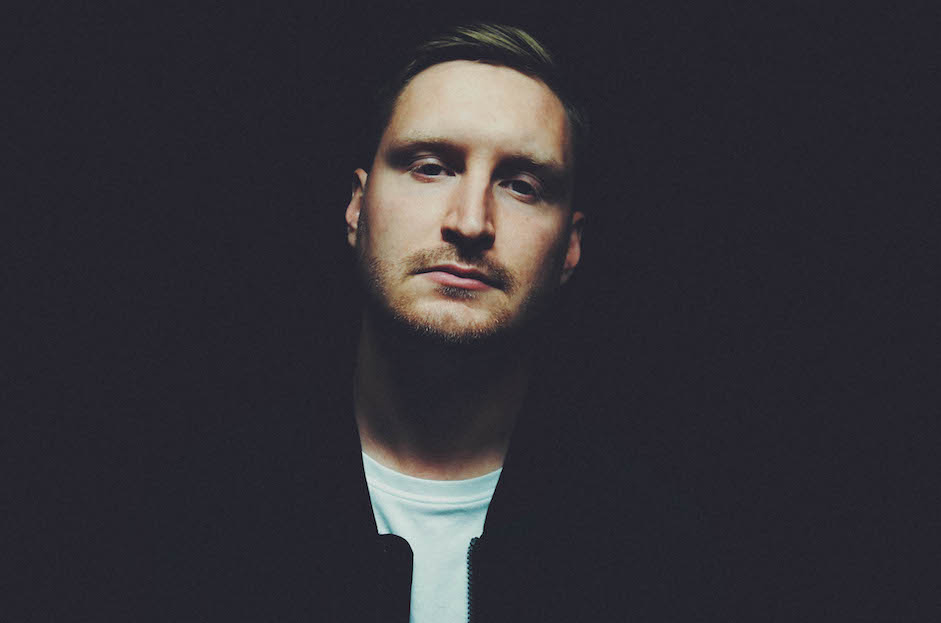 For their sophomore LP Between II Worlds, Grammy-winning U.K. electronic trio NERO wanted to make a cohesive artistic LP rather than a disjointed series of speaker-toppling bangers — much like another DJ predominantly associated with EDM, Steve Angello. Album single “Into the Night,” a futuristic electro-banger with the irreverent bounce of Daft Punk and love-or-death lyrical emotions of Kavinsky’s “Nightcall,” transcends the momentary pleasures of big-stage pyrotechnics for something you might actually remember the next morning.

Without losing any of the original’s staying power, Kentucky-born producer Amtrac orients NERO a bit more firmly on the dance floor in his sleek remix of “Into the Night,” isolating singer Alana Watson’s vocals so they reverberate into the canyons of his thumping 4/4 clip. “I wanted to keep this track dark and moody to play off the title of the track ‘Into the Night,'” he tells SPIN. “Felt like it should be a late night burner.” Listen here and find Amtrac’s upcoming tour dates below.