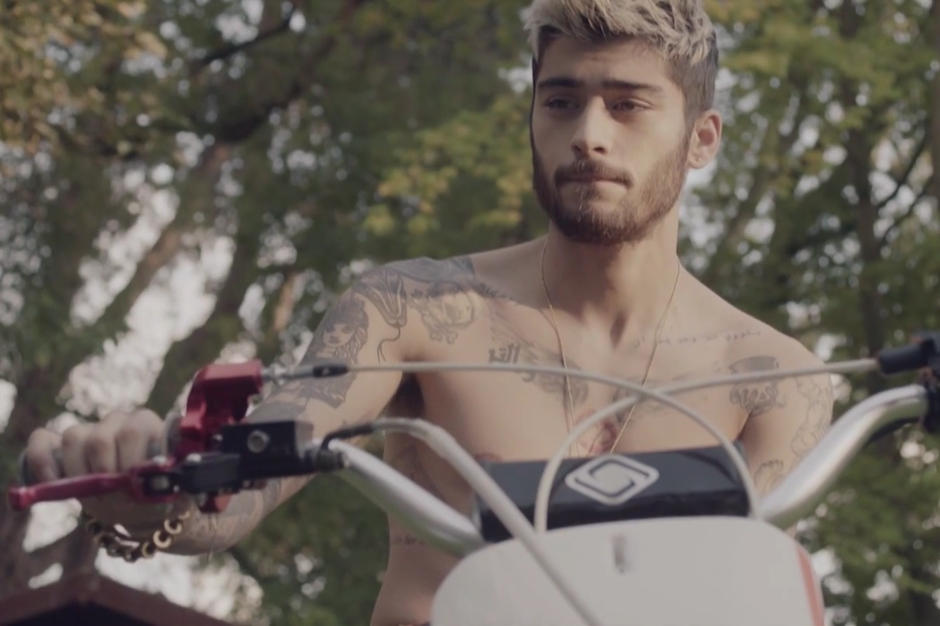 Zayn Malik left One Direction officially back in March and his work since then has been shrouded in mystery. Today, he’s lifted the curtain just a little bit in a new video produced by The Fader, which features snippets of a new track he’s recorded called “Befour,” the first taste of a new single aside from some in-progress material that snuck out shortly after his departure from the group. As he describes his new record, which he says is informed in part by “life experiences” and his childhood spent listening to Bollywood music, delayed guitar reminiscent of the xx’s “Intro” and synth squiggles whirl across the otherwise empty canvas. In short, it’s exceedingly promising.

This video is part of a teaser for a new issue of The Fader and an interview with Malik will be one of the cover stories, so stay tuned for more details soon.