Weezer Want to Know: ‘Do You Wanna Get High?’

Premiered moments ago on Beats 1 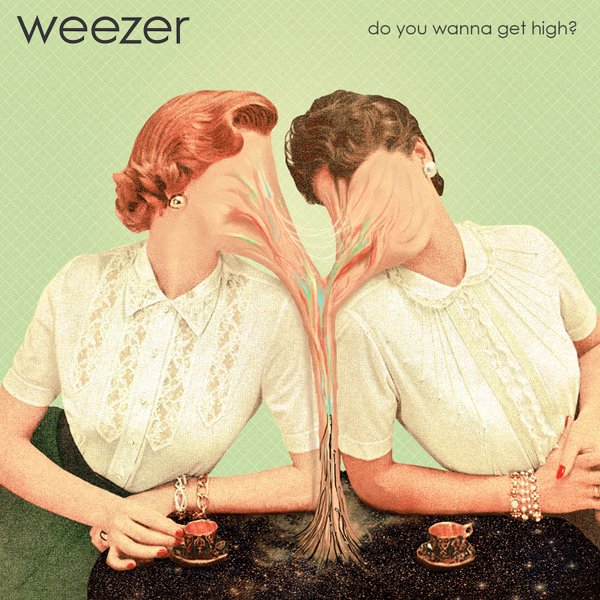 Update: Just like he did for “Thank God for Girls,” frontman Rivers Cuomo has shared Genius annotations for this new single’s lyrics. Highlights include stories about hanging out with Fred Durst and using Google Docs to keep track of his drug habits. Read them all here.

Weezer have just premiered “Do You Wanna Get High?” on Beats 1, their second new song in a number of weeks following “Thank God For Girls.” Rivers Cuomo and Scott Shriner both appeared on Zane Lowe’s Apple Music show to chat about the track, finishing their new album (“We don’t exactly know if it’s a record yet, but it’s a collection of songs!”), and California living.

“Do You Wanna Get High?” is a peppy, fairly straightforward track about nostalgia and, of course, lighting up — albeit one that sounds plucked directly from the thoughtful Los Angelenos’ mid-’90s catalogue in the cleanest way possible. “I took a roadtrip to Mexico,” Cuomo sings over crashing cymbals and tightly coiled instrumentation. Hear it via Apple Music.