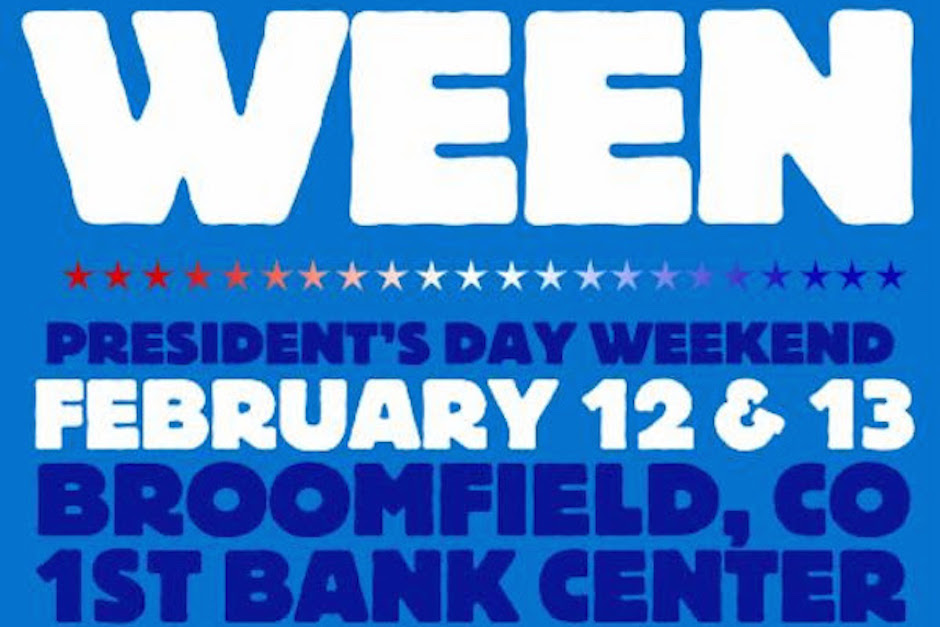 After unceremoniously ending the band in an interview with Rolling Stone back in 2012, Ween have announced that they’ll be getting back together next year, at least for a few shows. On February 12 and 13, the quintet of arty jokesters will take the stage at Bloomfield, Colorado’s 1st Bank Center for their first live appearances since Aaron Freeman (a.k.a. Gene Ween) left the band. The band said in a statement announcing the shows that they are “going to be f**king mind-blowing” and that they will perform “new stuff that nobody has ever heard live before.”

Since the band’s dissolution, Freeman has spent time working on solo recordings, but its comforting to hear that for at least a few nights he’ll be returning to, as SPIN called them at the time of their collapse, “the ultimate freaks-and-geeks band.” Check out a poster for the shows below. 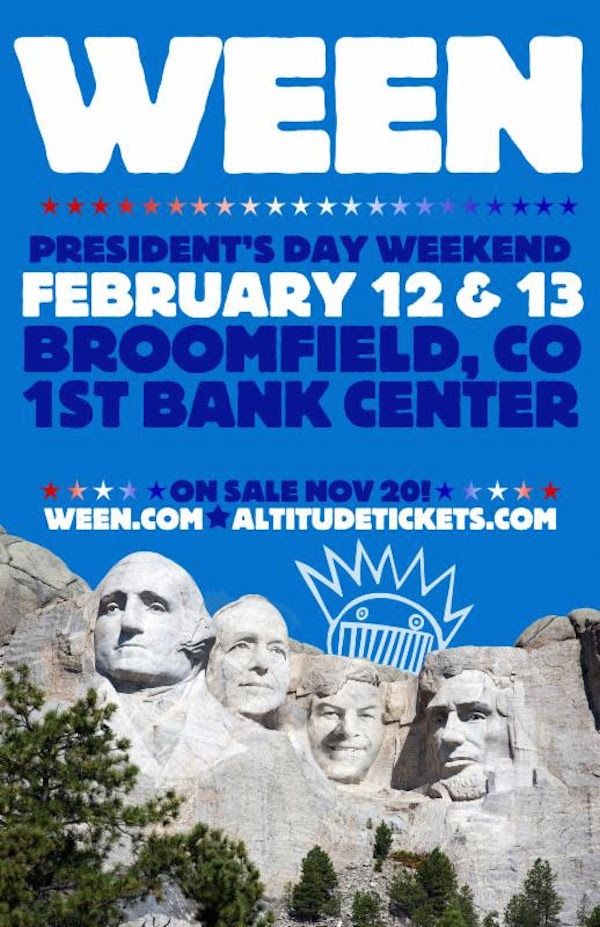 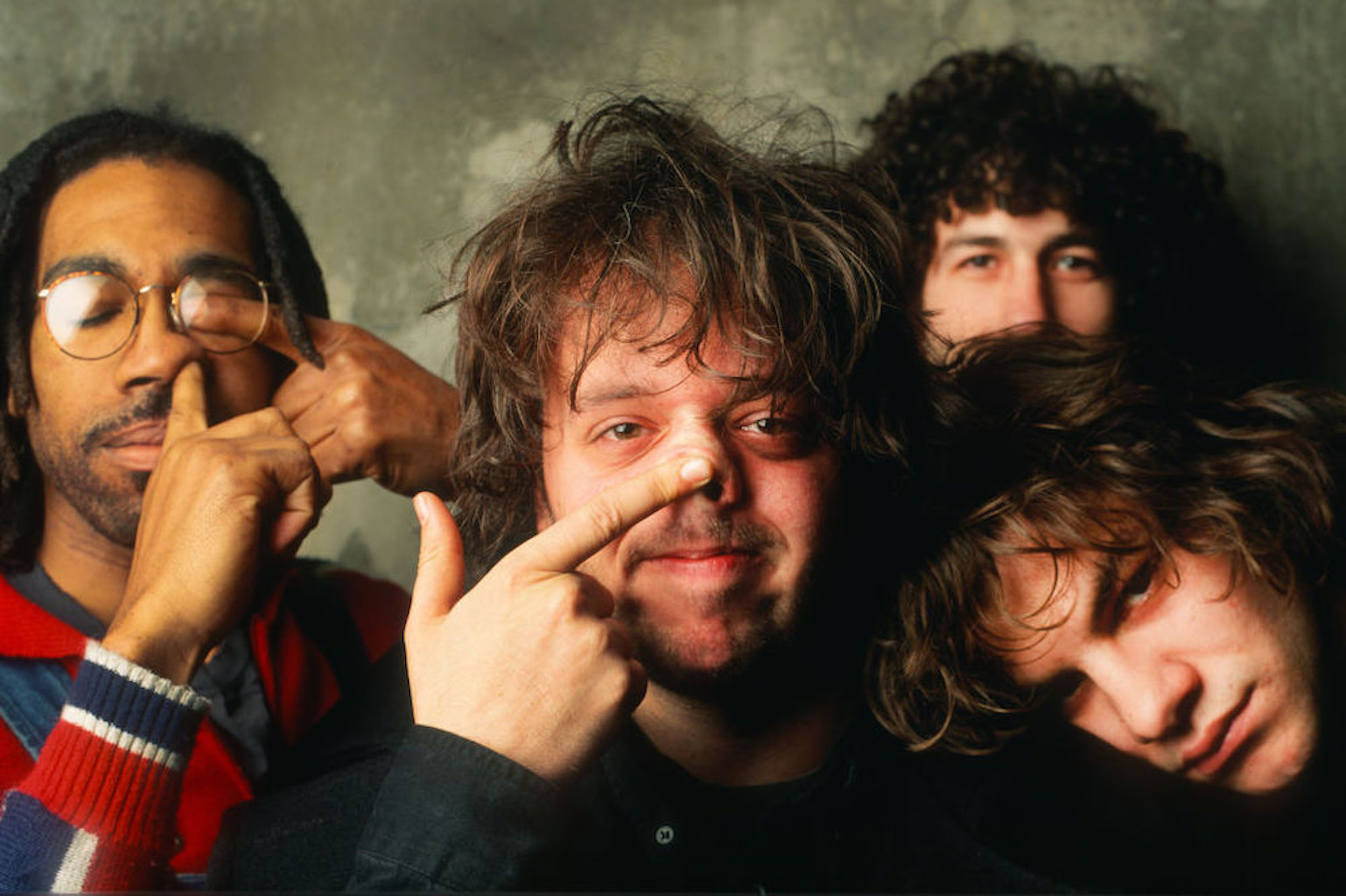 A Song for Gene and Dean: A Ween Appreciation