Wavves’ Paris Show Will Continue as Planned in the Wake of Attack, Titus Andronicus and FIDLAR Cancel

Bands deal with the aftermath of Friday's tragedy 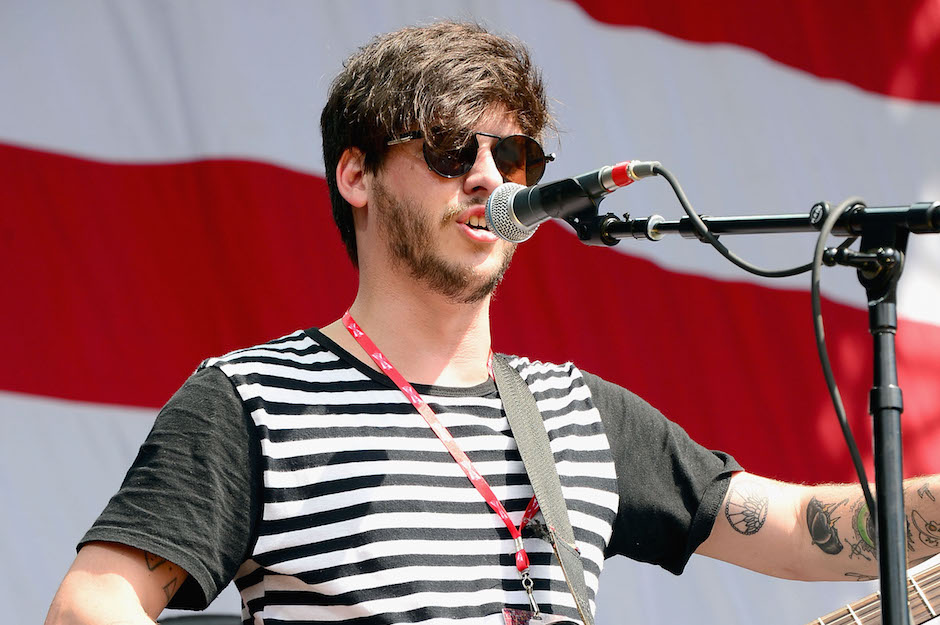 Update: Heems has announced that he will be performing in Paris tonight with a Vice editorial. “In a terrible world, I think music is a tool no different from religion to get through difficult times,” he writes. “Perhaps this time I took the attack more personally.”

Friday’s terrorist attacks in Paris have caused understandable trepidation for a number of bands slated to make tour stops in the city. Foo Fighters, Prince, and U2 are among a number of the acts who’ve been forced to cancel shows in the city, but at least one indie rock act will continue their tour as planned this weekend. Wavves has announced on Twitter that they “decided as a band” to perform their show on Sunday, November 22.

got word today that they opened the EU border..so we have decided as a band that we’re going to play our paris show as scheduled on sunday

Several other bands, including Titus Andronicus and FIDLAR, have decided to cancel sets planned for this week. FIDLAR announced their “great sadness” in a Facebook post and Titus Andronicus expressed their “deep regret” on Twitter. Read both of their full statements below.

Dear people of Paris:It is with great sadness to announce that our Nov. 19th show at Le Trianon Hall is postponed to a…