Collected on one release for the first time, the album will be out November 27 on Goner Records 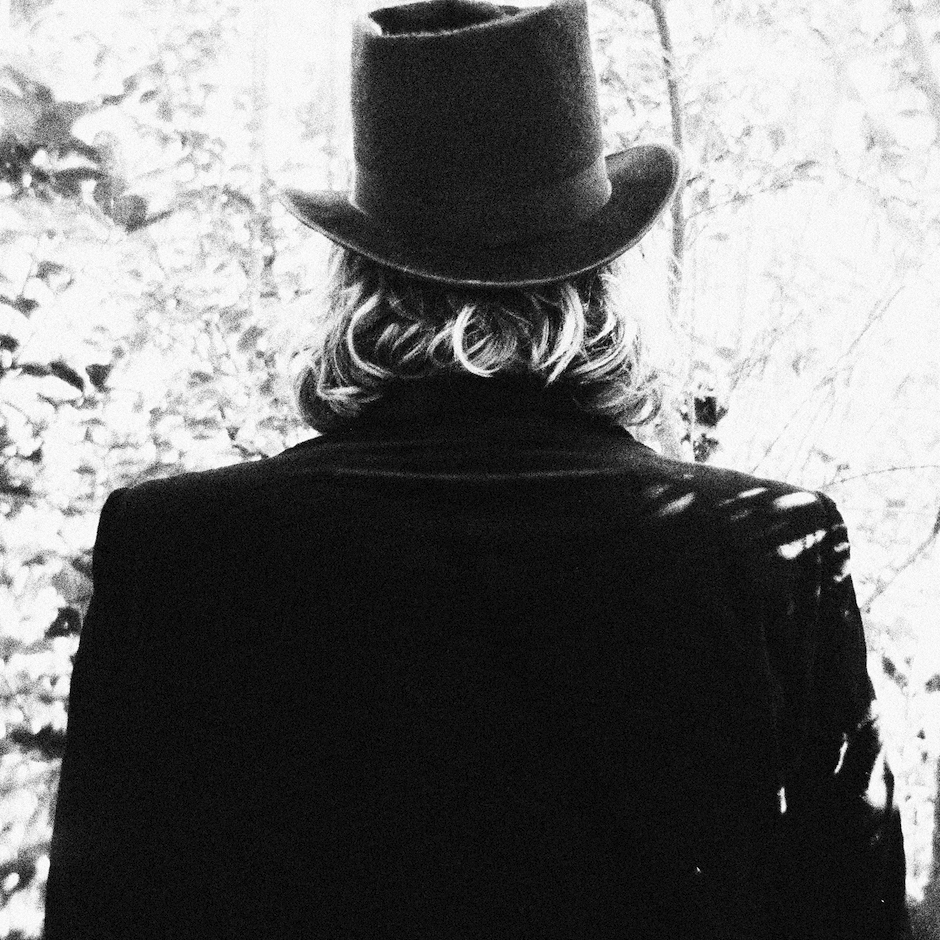 Before Ty Segall can issue Emotional Mugger, his latest (in a string of many) collections of grimy garage rock, he has to look back before he moves forward. Way back. The California-based songwriter’s affinity for the sparkly songwriting of T. Rex’s Marc Bolan has been no secret, but next week he’s underscoring that with the release of Ty-Rex, a compilation of covers on Goner Records. Most of these renditions have already seen release on a pair of 7-inches that he released in 2011 and 2013, but Goner’s collecting them in one package for the first time, alongside a previously unreleased cover of “20th Century Boy.”

Sidled up against one another its clear just what a glam-rock glitter bomb Segall’s built up over the years under this banner. It’s due out in full on November 27, Record Store Day Black Friday, so it should be a perfect burst of color for one of the bleaker days of the year. But if you can’t wait until then, it’s streaming in full right here, right now.