The band will play eight dates to kick off in January 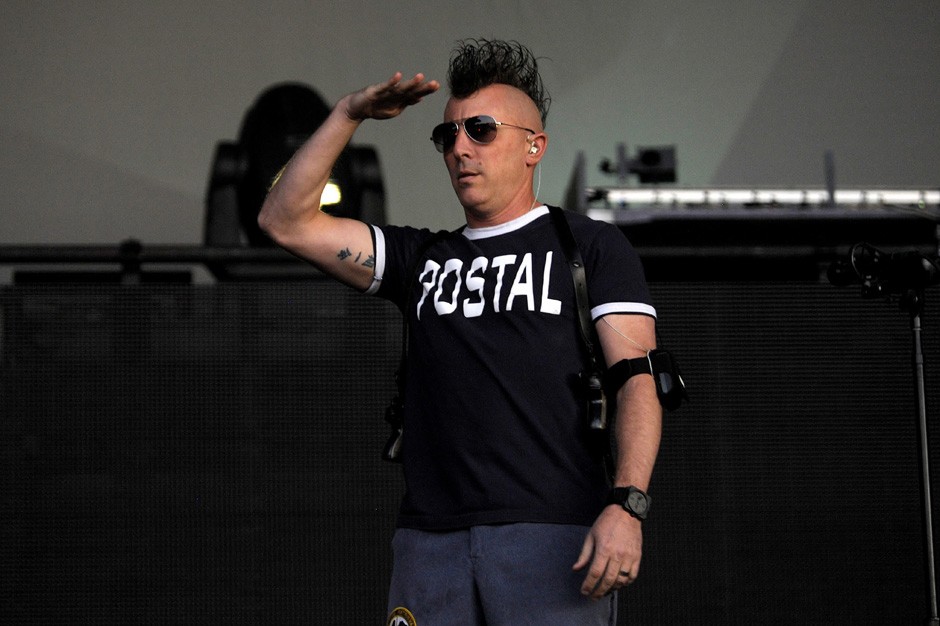 Last we heard from Tool, they were dressing up like Led Zeppelin for a Halloween concert. Then, last Thursday, Tool’s website was updated with a note echoing some of the recent frustrated comments Maynard James Keenan (who just put out an album called Money Shot with his other band Puscifer) made about Tool fans. Nevertheless he comes with good news.

“For those of you who only like NEWS about TOOL, here’s something that should be of great interest. The impenetrable veil of my dark scrying mirror finally cleared today – enough so, in fact – that I could perceive a large heptagram on a complexly lit stage where four performers were dwarfed by dramatic video projections. Evidently the sonic and visual extravaganza that I was receiving is a rare glimpse of future Tool U.S.A. tour dates in the month of January, 2016.”

Today, Tool has announced the first eight shows from their upcoming tour via Rolling Stone, which will begin on January 9 at San Diego’s Viejas Arena. Check them out below.

Still no official word of a new Tool album, but Rolling Stone reminds us that Keenan did recently assure them that the band is working on a follow-up to 2006’s 10,000 Days: “Do I seem like a lazy person to you? They’re working hard in their own way; I’m working hard in my own way, and I’ve got nothin’ for ya.”