Due January 29 on his own label Ile Flottante 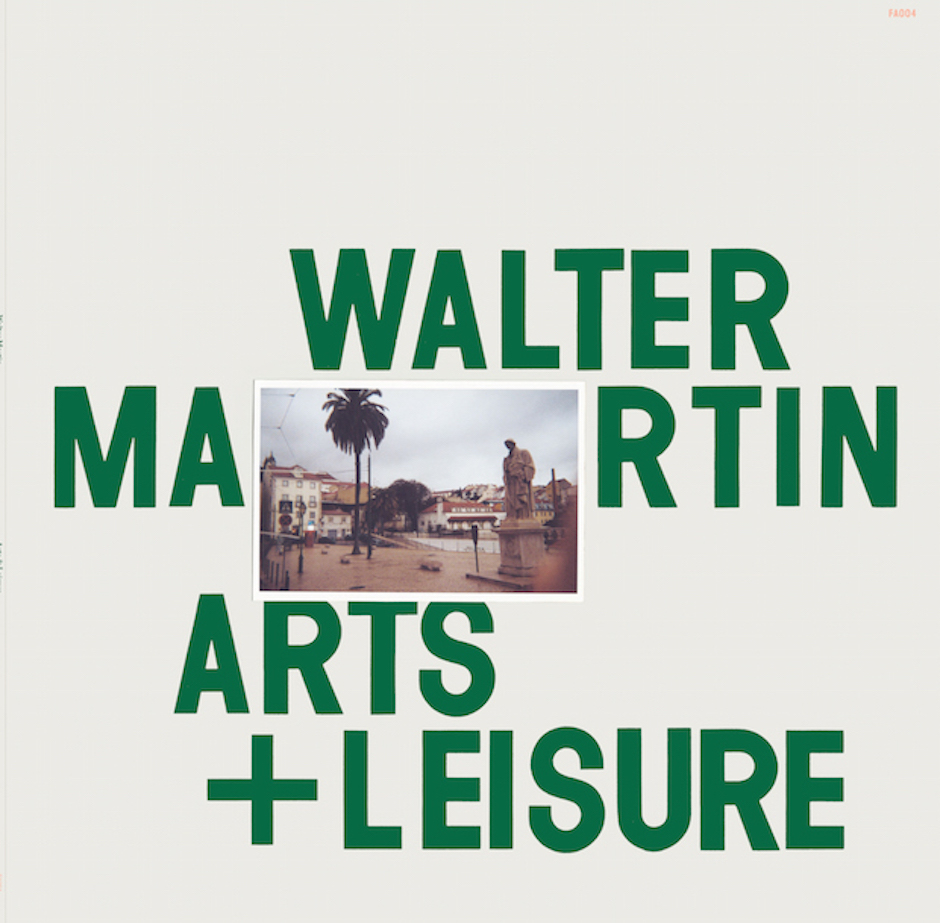 The Walkmen’s Walter Martin released a solo record aimed at children last year, but hinted at the time that he had a second solo album in the works. Today he’s followed through with that promise, announcing Arts & Leisure, due January 29 on his own label Ile Flottante. He shared a video teaser for the record featuring art across the world, during which a voiceover describes ‘the story of a man’s life reflected through art…or at least what he can remember from art history classes.” It’ll reportedly feature “the first rock and roll song ever written about American portrait painter John Singleton Copley.”

The Wonderful World of Walter Martin

The album was mixed by Phil Ek (Built to Spill, Fleet Foxes) and Walkmen drummer Matt Barrick makes an appearance on the record. According to a press release, Martin plays “drums, guitar, upright bass, piano, bass harmonica, trombone, organ, mandolin, xylophone, slide whistle, glockenspiel, and just about every noise-maker and percussion instrument you can imagine.” Watch a teaser, which features clips of new music, here and check out the track list below.