The Stone Roses Will Reunite in 2016 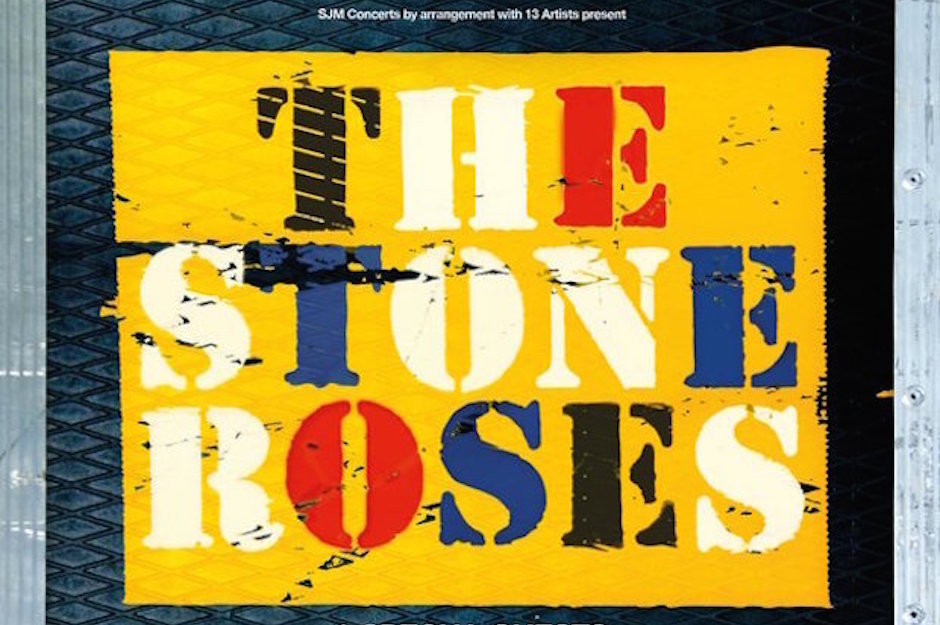 The Stone Roses logo started appearing this morning around venues in their native Manchester, England, and this afternoon they’ve announced the reason: a series of three shows next summer. As Pitchfork points out, they’ll play shows at Manchester’s Etihad Stadium on June 17 and 18, and Scotland’s T in the Park Festival on July 8.

The band’s lineup this time around will feature Ian Brown, John Squire, Gary Manny “Mani” Mounfield, and Alan “Reni” John Wren. This reunion follows a few shows they played in 2012. Check out a poster for this year’s dates below. 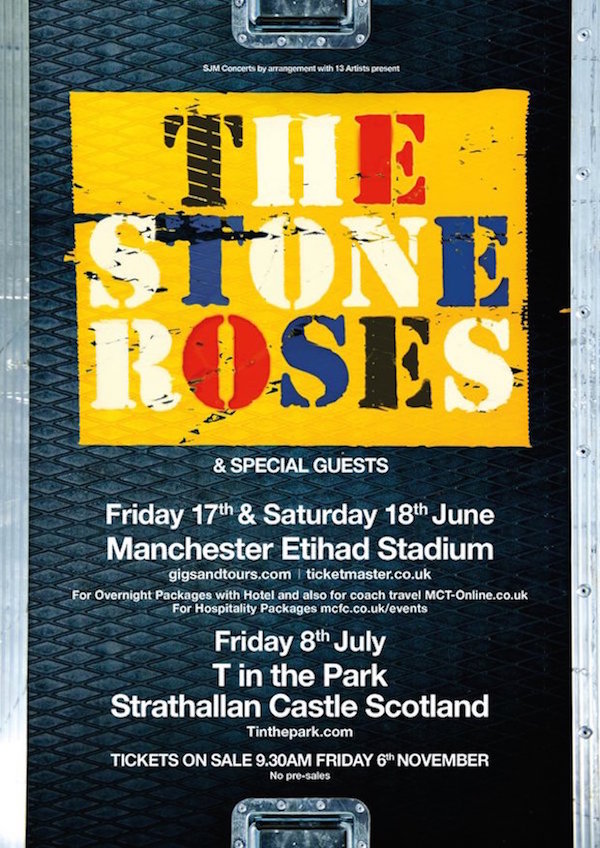