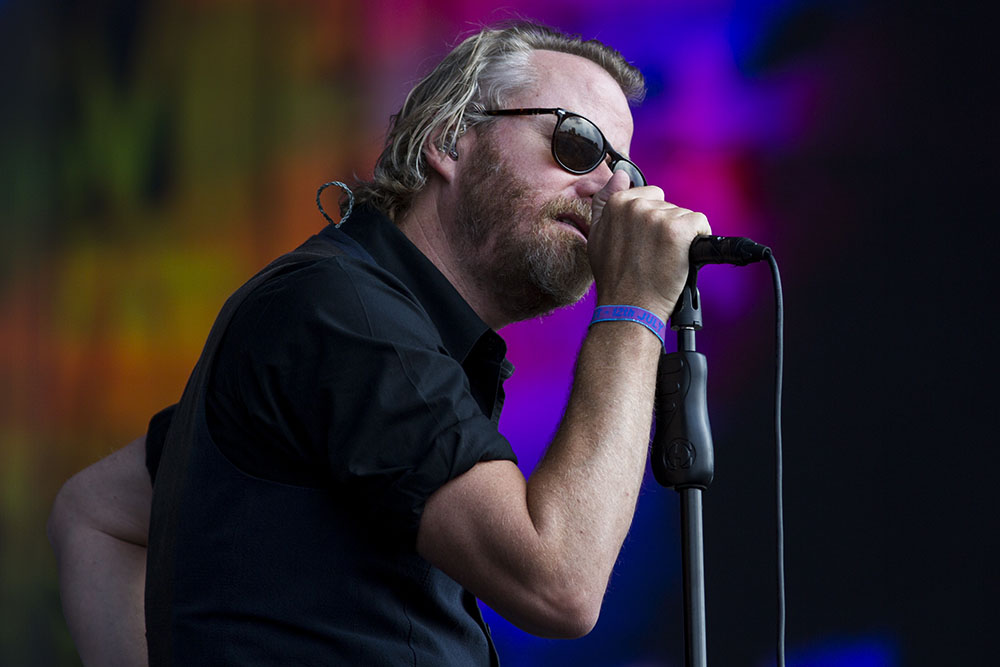 The National announced they were putting a Grateful Dead tribute album way back in 2011, offered some updates in 2013, but now they’ve shared many more details about the expansive compilation in a new Stereogum feature.

“It’s going to be a thousand-dollar box set the size of a coffee table,” Bryan Devendorf joked. The band reportedly has “somewhere in the neighborhood of 70 contributions” that could potentially make the cut, including the War On Drugs covering “Touch Of Grey,” the Walkmen covering “Ripple,” and Kurt Vile and J Mascis covering “Box Of Rain.” The National are tackling “Peggy-O.” They also announced that Perfume Genius, Fucked Up, Yo La Tengo’s Ira Kaplan, Sonic Youth’s Lee Ranaldo, Stephen Malkmus, Daniel Rossen of Grizzly Bear, and Matthew Houck of Phosphorescent will contribute to the comp.

“Some of the interpretations of the songs,” Devendorf said, “you hear it, and you go, ‘My god, this is f**king killer.'” Read more about the compilation — which the band says will come out in early 2016 — here, along with some details about the group’s next album, which they describe as a “great band record.”