Four people died as a result of the deadly incident 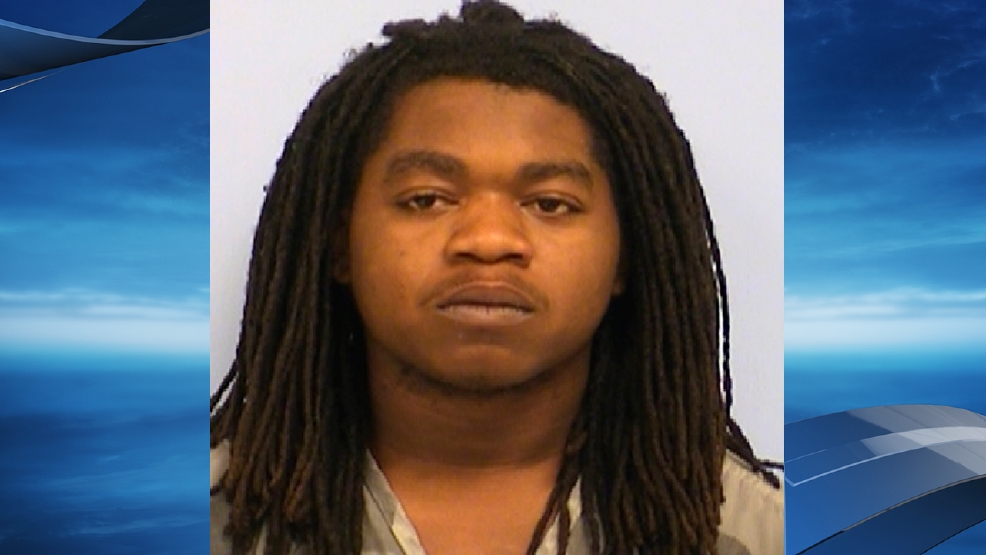 In March of 2014, Rashad Owens crashed his car into a crowd of people waiting to get into a Tyler, the Creator show at that year’s SXSW Festival in Austin, Texas. Four people were killed. Today, the 23-year-old was charged with capital murder. Per the Statesman:

To find him guilty of capital murder, jurors must unanimously agree Owens intentionally or knowingly caused the death of two or more people when he drove through crowds on Red River Street. To prove murder, they have to find he had been fleeing from police when he committed an act clearly dangerous to human life.

A jury deliberated for three hours today before returning the guilty verdict. According to Austin’s local CBS affiliate, “prosecutors said Owens was drunk and fled to avoid a traffic stop. Owens did not testify before the defense rested Thursday without calling any witnesses.”

Owens now faces up to life in prison.