Stream one of the demos, "Was It You?," here 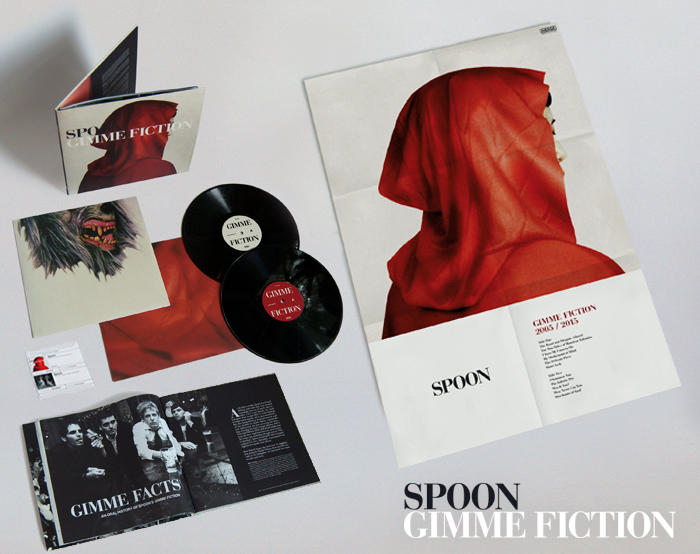 Spoon announced today that they’ll reissue a special deluxe version of their acclaimed album Gimmie Fiction, one of SPIN’s Best Albums of 2005. The ten-year anniversary release — which drops on December 11 — contains a remastered version of the album, 12 previously unreleased demos, nine bonus tracks, and a full-color book containing photos and an oral history of the making of the album, according to a press release. Listen to one of the demos, “Was It You?,” below, and check out Spoon’s Tumblr for special anniversary content.